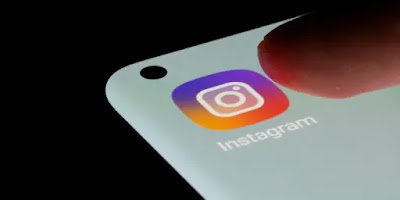 Mark Zuckerberg has announced that NFTs are heading to Instagram.

The Meta CEO confirmed that the firm was about to start testing support for digital collectibles across its apps via a video.

In an interview with NFT and Web3 enthusiast Tom Bilyeu, Zuckerberg said that Meta would begin testing NFTs on Instagram with a select number of U.S. creators and collectors.

Though Zuckerberg didn’t elaborate on exactly how the new feature would look, he said that he thinks NFTs allow for “saying something about yourself.”

Meta will initially support NFTs on Ethereum and Polygon, before expanding the accommodate assets on Solana and Flow.

Zuckerberg previously teased Meta’s plans to support NFTs in March without giving many hints on how it planned to jump into the buzzy space.