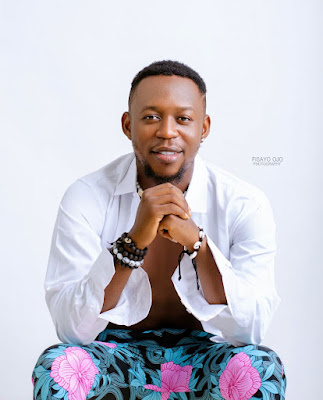 Popular singer Neo Phlames has reacted to the leaked intimate video of his colleague Tiwa Savage and her love, saying it’s shameful.

According to Neo Phlames, he would only be deceitful to pretend as if there’s no wrong in it, adding that it shouldn’t have happened at all.

“Nobody is against Tiwa Savage having sex. I think just like everybody, my concern is the shameful video that ridiculed her.

“She’s someone a lot of ladies out there see as their role model, and they respect her so much. But with that, it’s really disappointing and I wish it never happened,” Neo Phlames said.

He, however, charged her to embrace her mistake and not put herself in denial.