Marwa Advises Nigeria Youth To Abstain From Drug At CONVA 22 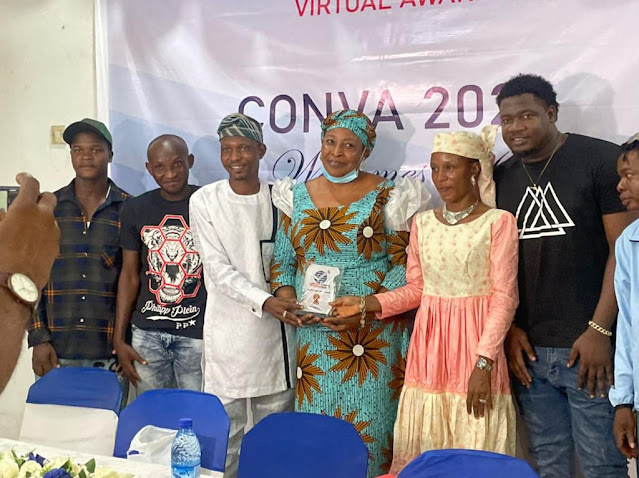 ..Wins Agency of the year award

It was fun on Thursday, March 24th 2022 at City People, Gbagada where  Confirm News Virtual Awards ( CONVA) was held.

Confirm News , one of the hottest political and society news hubs in Nigeria held its maiden edition . It was a huge success .

She advised Nigeria youth to abstain from drug abuse. 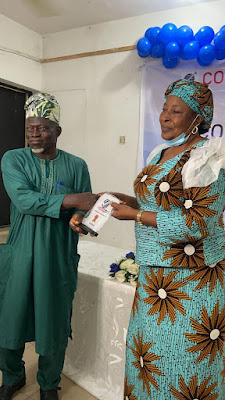 “There is nothing the youths can gain from drug abuse. Ithey are better discouraged from illicit drug”, Rita said . “ NDLEA can’t do the crusade alone, we need Nigerians to support us for the future of our children to be brighter”.

Shehu stated during his speech that the foundation along side NDLEA officials will be doing annual secondary tertiary school tour to spread news about drug abuse .

“ Tour will be an educative concept . It aims at enlightening Nigeria youth about drug abuse at both secondary and tertiary institutions. The focus is that , these acts start from these stage”, Shehu TIjani Adegbola. “When we get attention of students from these levels, the ones on the streets will join the crusade”.

Other awardees were CONVA Governor of the year, Babajide Olusola Sanwo-Olu

Bestab: Best Lounge of the year

Malaika. CONVA most creative musician of the year

Ecobank: CONVA most outstanding bank of the year.

Senator Opeyemi Bamidele: CONVA Most innovative Senator of the year.

The award ceremony was organized  by www.Confirmnews.com.ng an online news publishing company with the aim to appreciate and recognise people who have contributed well to the growth of Nigeria in various areas.