The Steady Rise of Lanre Oyegbola-Sodipo 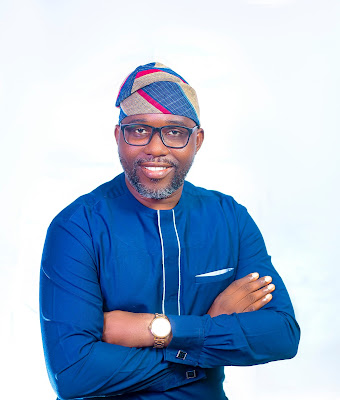 Young people are at the heart of today’s great strategic opportunities and challenges, from rebuilding the global economy to combating violent extremism to building sustainable democracies. –Hillary Rodham Clinton.

Youths are more than victims of poverty and economic downturn-they can be agents of change. We need to do more to create jobs for young people and to support young entrepreneurs so they can create jobs for others. – Ban Ki Moon

The above succinctly captures why young people are being encouraged to get involved in active politics, mobilize and attract young people, who constitute the majority of the nation’s population, to come into the fray and help determine the future of Nigeria. 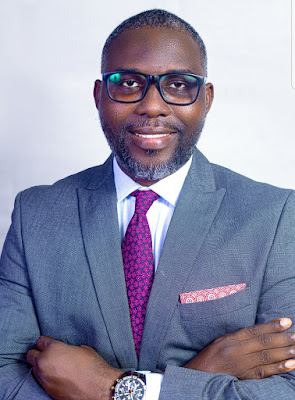 It is in this line that one can’t but commend young people who have chosen to brave the odds and get involved in active politics, like Lanre Oyegbola-Sodipo, a marketing communication expert, who within a very short period of time as been able to pull his weight and show that you do not need to be a moneybag to make the desirable impact in politics. His first incursion into active politics started not up to two years ago, when he heeded the call of his people to contest the last chairmanship election for Abeokuta North Local Government, on the platform of the All Progressives Congress, APC.

Although, he was not able to clinch the party’s ticket at the primaries, he had such a strong impact on the leaders of the party and his followers that he was immediately summoned to Abuja, by the national leaderships of the party and drafted into the youth lobby team of the APC.

Astute and a strategic thinker, he was one of the brains behind the APC Youth Festival that recently held in Ibadan, where over 30,000 progressive youths converged on Liberty Stadium, to demand and call for more involvement of youths in the critical arms of the APC.

It is believed that it is in recognition of his hard work, dedication and strategic thinking that he has also been picked as a member of the Digital Communication sub-committee for the national convention of the party coming up on March 26, 2022.