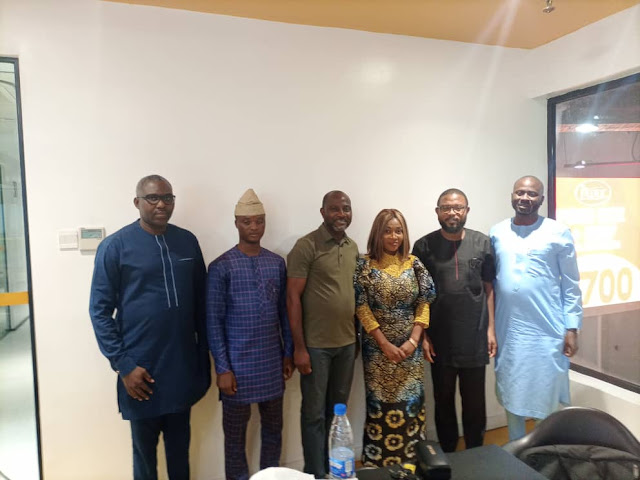 The Southwest caucus of the All Progressives Congress (APC) Youth Lobby Committee has called on APC leaders across the South West to close ranks and work together for the progress of the region and the nation at large.

At their meeting in Lagos on Sunday,   members of the group raised salient issues bothering on the future for the youth in national polity, emphasizing the need for youth inclusion in democratic process and leadership at all levels of government.

While stressing the imperative of internal democracy in the party, the group admonished party leaders in the zone to work harmoniously in a bid to reposition the party ahead of the 2023 general elections.

While pointing out that it is important for leaders in the South West to ensure the interest of the region and the youth are protected in their negotiations if they want the support of the youth in the South West, the committee stressed that the youth would resist any attempt to be used as pawns in the 2023 general elections.

The committee called on the national leadership of the party to intervene in the affairs of the APC in Oyo state in view of the unresolved state congress, adding that the youth have maintained the age bracket of 25 to 35years for the position of youth leader.

The lobby group called on APC chieftains  in the South West to bury personal ambitions for the sake of building a stronger party, ensuring victory in future elections - 2023 in particular and sustaining the political development and progress being made with the APC.