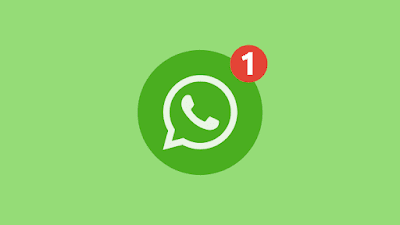 Before today, only your WhatsApp chats were encrypted. This has changed as the messaging giant has begun rolling out the end-to-end encryption for chat backups for users globally on Android and iOS.

With this update, if someone chooses to back up their chat history with end-to-end encryption, it will be accessible only to them, and no one will be able to unlock the backup.

“Starting today, we are making available an extra, optional layer of security to protect backups stored on Google Drive or iCloud with end-to-end encryption. No other global messaging service at this scale provides this level of security for their users’ messages, media, voice messages, video calls, and chat backups,” WhatsApp said in a blog.

How to turn on end-to-end encrypted chat backups:

Users can now secure their end-to-end encrypted backup with either a password of their choice or a 64-digit encryption key that only they would know. Neither WhatsApp nor its backup service provider will be able to read their backups or access the key required to unlock them.

Encryption is the practice of scrambling data to make it unintelligible for even the service providers. It keeps conversations private, and end-to-end encryption means only the intended sender and receiver can see the messages being sent.

“Prior to the introduction of end-to-end encrypted backups, backups stored on Apple iCloud and Google Drive were not protected by WhatsApp’s end-to-end encryption. Now we are offering the ability to secure your backups with end-to-end encryption before they are uploaded to these cloud services,” WhatsApp said earlier in a whitepaper explaining the technology behind this new update.