Central Bank Of Nigeria Postpones The Launch Of eNAIRA 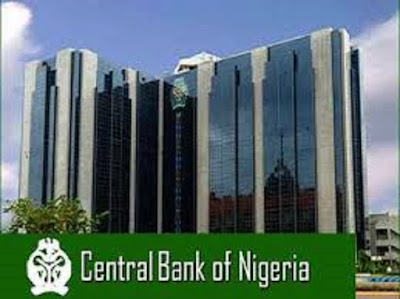 The Central bank of Nigeria (CBN) has postponed the October 1 launch of the much anticipated eNaira, its Central Bank Digital Currency (CBDC).

eNaira is a Central Bank of Nigeria-issued digital currency that provides a unique form of money denominated in Naira. eNaira serves as both a medium of exchange and a store of value, offering better payment prospects in retail transactions when compared to cash payments. eNaira has an exclusive operational structure that is both remarkable and nothing like other forms of central bank money.

The apex bank had originally planned the launch of eNaira on the 1st of October, having issued the guidelines for its operation and the engagement of a global Fintech company, Bitt Inc., as the Technical Partner for its digital currency. The eNaira website went live a couple of days ago.

According to a statement from Mr Osita Nwanisobi on Thursday, the apex bank’s Director of Corporate Communications, the decision to postpone the launch was in consideration of other activities lined up to commemorate Nigeria’s Independence day, October 1.

“The CBN took the decision to postpone the launch, which had been initially planned to coincide with the Independence anniversary, in deference to the mood of national rededication to the collective dream of One Nigeria.”

However this postponement comes a day after a firm (ENaira Payment Solutions Limited) filed a suit before the Federal High Court against the CBN over the name “eNaira”.

He also assured there was no cause for alarm, as the CBN and other partners were working to make the digital currency efficient for all customers, particularly for those in the rural areas and the unbanked population.

On the readiness of banks and other financial institutions in the financial ecosystem for the launch of the eNaira, he reiterated that the digital currency was a journey.

He explained that not all banks customers were expected to commence transaction on the day of the launch.

The CBN Spokesperson, however, assured that financial institutions in Nigeria remained key actors and were a critical part of the Central Bank Digital Currency.

The apex bank spokesman however did not give a new date for the launch.