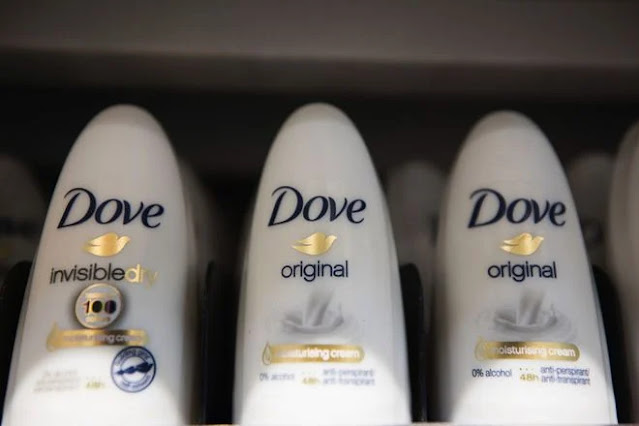 The review, the biggest so far decided this year, covered most Unilever markets outside of China and Latin America, which were retained by Mindshare and Initiative respectively. Mindshare kept Unilever’s biggest media-spending markets – India and the U.S. – plus the rest of Europe and most of south Asia.

Unilever—marketer of Dove, Axe, Degree and Ben & Jerry’s—reported $8.4 billion in global brand and marketing investment last year, and it spent $1.5 billion in the U.S. on advertising, according to the Ad Age Datacenter. The company ranked 28th among U.S. ad spenders but fifth globally in the most recent Datacenter rankings, ranking highest in key markets of Europe, Asia and Latin America.

This was Unilever’s first global review since 2015, though it has conducted others in individual countries, moving its China account to WPP from Omnicom last year.

Dentsu and Publicis Groupe, which earlier this year picked up a retail and e-commerce media assignment from WPP, also participated in the review, according to people familiar with the matter, but came away without new business.

“The rapid digitization of consumer lives – accelerated even further by the COVID pandemic – has driven the convergence of media, commerce, entertainment and shopping, offering exciting opportunities for our brands,” said Luis Di Como, exec VP of global media, in a statement. “In this contest, it’s great to be continuing our journey with existing and new partners, many of whom have worked with us collaboratively over many years.”