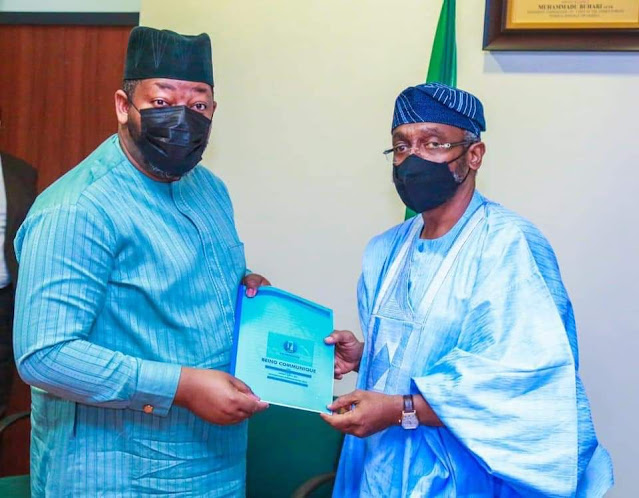 Rt Honourable Femi Gbajabiamila earlier today whilst hosting the APC Youth Lobby Committee at his office re-echoed his earlier position regarding the need to be deliberate in the strategic inclusion of young people in the leadership of the APC and Nigeria.

The Speaker of the House of Representatives said “any table where you the old, women, tall, short, persons disabilities, and so on without the youth is an incomplete table”. The position of the speaker is hinged on the critical composition of the youth in the country when their population is considered. 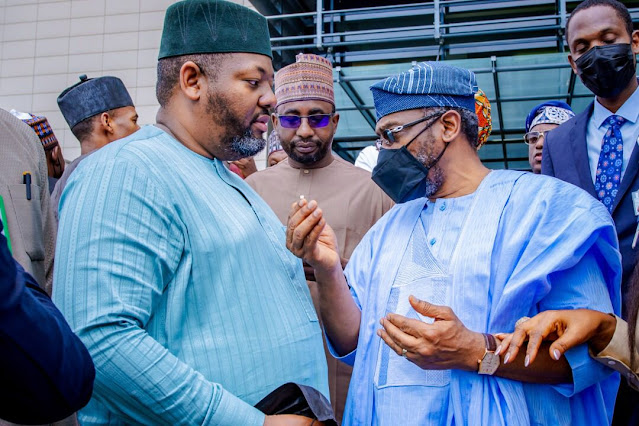 In his opening remarks, the leader of the delegation and youth representative in the caretaker and extraordinary convention planning committee Barrister Ismael Ahmed acknowledged the continuous support of the Speaker, in particular during the National Progressives Youth Conference and then seize the opportunity to outline the specific ask of having more young people in the party leadership and in government. 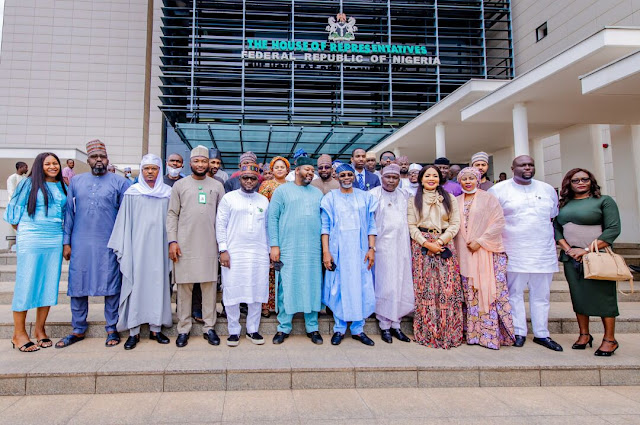 As an advocate of the youth, the speaker in his response informed the committee that the current House of Representatives has made the matters of young people a core priority and this is evident in the composition of the House committees chairs which are populated by the youth.

In the same manner, a good proportion of the bills in the house are propelled in the interest of the youth and one of such is the proposed National Youth Commission that is sponsored in conjunction with the speaker.

"We should be able to put the interest of the youth at the forefront. We'll continue to support you. It's what we've been doing. 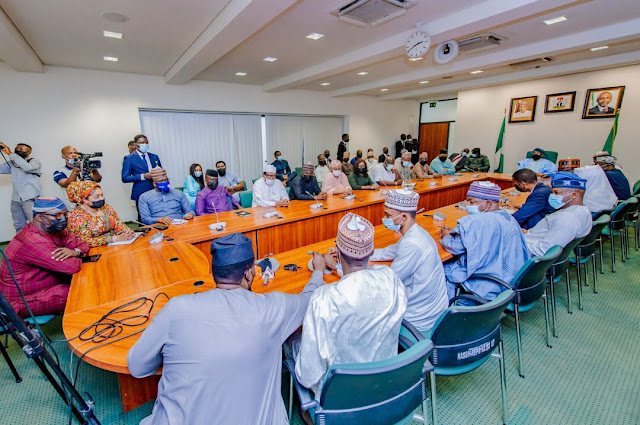 "In the House itself, if you look at the committees we have, young people occupy most of the leadership.

"In my constituency during the last election, we elected the youngest chairman in the history of my constituency, Surulere. For me, this meeting is just a formality.

"I've been at the forefront of youth inclusion. So, what you're doing is just to meet the relevant stakeholders",  he said.

Going down memory lane, the speaker mentioned that there was a time when a 29 year old was the President of Nigeria, the motion for Nigeria’s independence was moved by a youth in his twenties, he then stressed that the young people should have vision and vision is what we are looking for now. 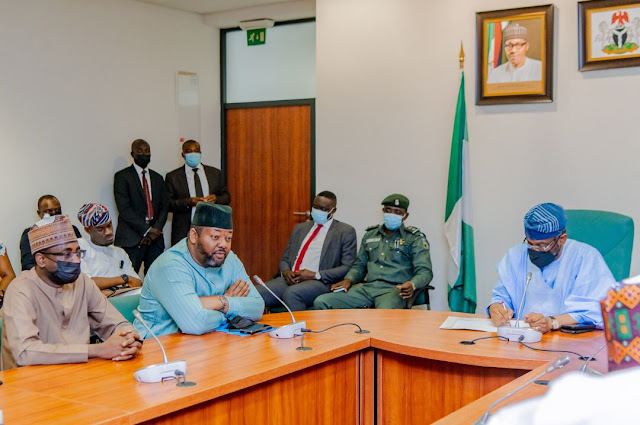 The Speaker said he subscribed to the belief that the Nigerian youth had a lot to offer, a remained a youth advocate.

However, the Speaker noted that "power is not served à la carte," hence the Nigerian youth must peacefully work toward gaining positions of leadership.

Earlier, the leader of the group, Bar. Ismail Ahmed, who is also the Senior Special Assistant to the President on the National Social Investment Programme as well as the caretaker national youth leader of the APC, said Gbajabiamila had shown loyalty, dedication and commitment to the APC as a progressive family.

He said with the way the Speaker appointed mostly young people as his aides, he had shown uncommon love to the Nigerian youth and proved that he remained a progressive to the core.

He said the visit was to encourage the Speaker to continue being an ambassador for the Nigerian youth. 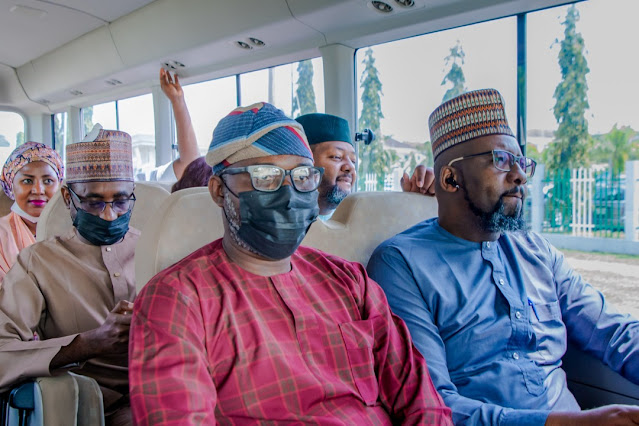 "There needs to be a clear demonstration by this party (APC) to include the young people in governance. We want you to be the voice and ambassador of young people wherever you find yourself.

"Though you've been an ambassador to us, we want you to be a bigger ambassador for us", Bar. Ahmed said.

However, the need to strike a balance was emphasized. The balance that will be required between having a specified term of office and the place of the experience. This he mentioned will be greatly required when legislative positions are considered.

The meeting closed on a high note with commitments from the speaker providing the needed voice whenever it’s required. He concluded that this sort of engagement should be sustained for it will be necessary going forward.