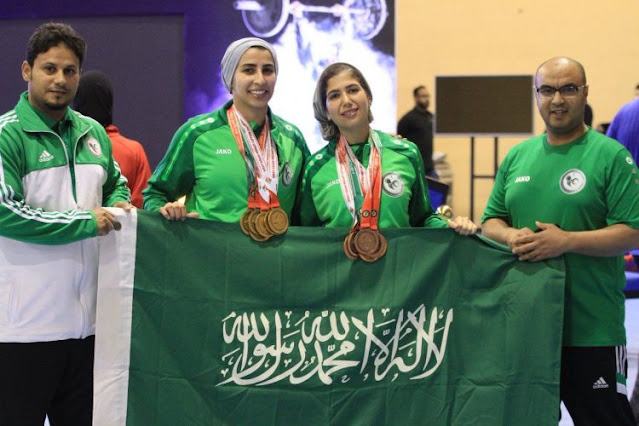 The responsible officials in the football federation are women who have something to say, Staab said.

Staab takes over as coach of the first Saudi women’s national team on Wednesday.

The 62-year-old is a former Bundesliga coach who has worked in Bahrain and Qatar.

The Saudi Football Federation is firmly behind the project, it’s not that they’re just allowing it to happen, Staab said.

The German trainer will have to build the national team from scratch.

Women’s football was banned in Saudi Arabia until a few years ago, and the first championship started in November.

When Staab trained coaches in the kingdom in 2020, she was pleasantly surprised by the potential of the players.

“I didn’t expect they would have come this far,” she said.

She would like to take the new team to their first international match by March.

Saudi Arabians live according to a particularly conservative interpretation of Islam that curtails women’s rights.

Since 2018, women have been allowed to drive cars and attend football matches as spectators.