Our Province Is Huge With Tough Terrains……… Kelechi Madu,Minister of Justice and Solicitor-General Alberta Province

According to the Minister of Justice and Solicitor-General, Government of Alberta, Mr. Kelechi Madu took to his LinkedIn page after a helicopter tour of Alberta Province,” I took a helicopter tour of the huge area up north that the province’s fish and wildlife officers patrol each and every day to keep our northern communities safe from black bears and other species. I thank them for their enormous work especially now that they are part of the Rural Alberta Provincial Integrated Defense (RAPID) Response.” 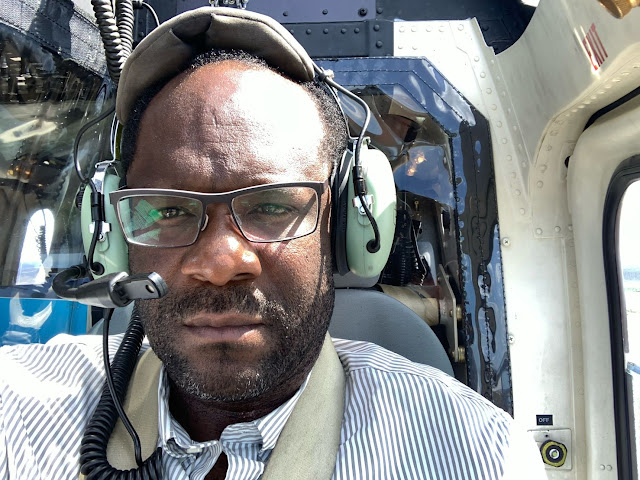 He further said that Alberta province is huge with tough terrains, and at the same time breathtakingly beautiful.

He thanked fish and wildlife officer Brad Hoddinott and pilot Grant Hislop for their work and hospitality while flying with them. 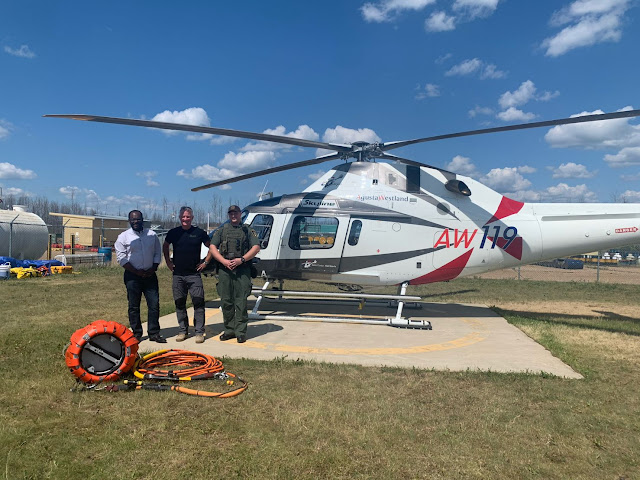 Kelechi Madu was born and raised in Southeastern Nigeria and attended the University of Lagos graduating with a Bachelor of Laws and being called to the bar in Nigeria. He emigrated to Edmonton in 2005 with his wife Emem for her postgraduate studies at the University of Alberta

On 30 April 2019, Madu was appointed to the Executive Council of Alberta as the Minister of Municipal Affairs and held that role until August 25, 2020, when he was appointed Minister of Justice and Solicitor General.