The Expansion Of Lagos-Ibadan Express Way: Enroute Kara To Berger Axis II - Our Pains Yet To Subdue


Following up on the part I of this release, I like to appreciate the federal government and duo-state (Lagos and Ogun State) for listening to our cry and opening the road for usage during the festive period. 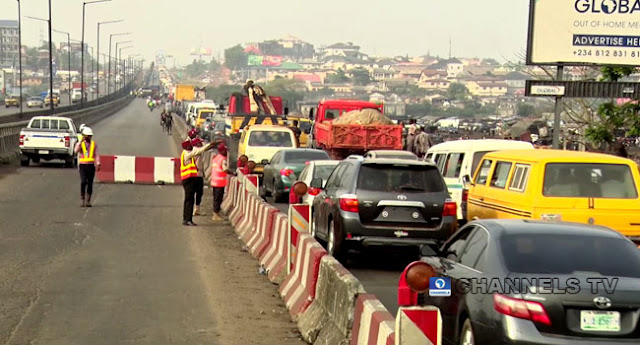 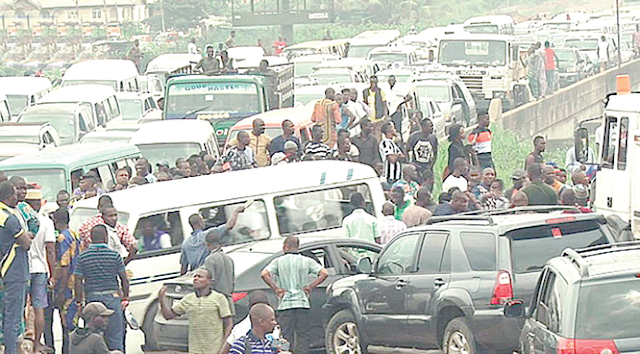 Now, the construction has begun and the Struggles are back, I’ll like to further bring more realities and options to the table.

Protection of life and property is one function of government that cannot be underestimated and as such considered a primary function. The insecurity on the road had grown from bad to worse and I like to appeal to the government to make provision for security in the areas to reduce the perpetrators of crime who takes advantage of the traffic situation. 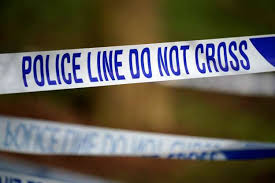 Driving against traffic is not criminal but dangerous and can cause a lot of hazards. I hereby appeal to all motorist who have Inculcated the habit of driving on one way to desist from the act, one-way driving will not help solve traffic problem, it only adds more to the pains and at the end result to hours of non-vehicular movement.

I like to remind the government for the need of towing vehicles, health and emergency officials on this route to help keep hazards in check. 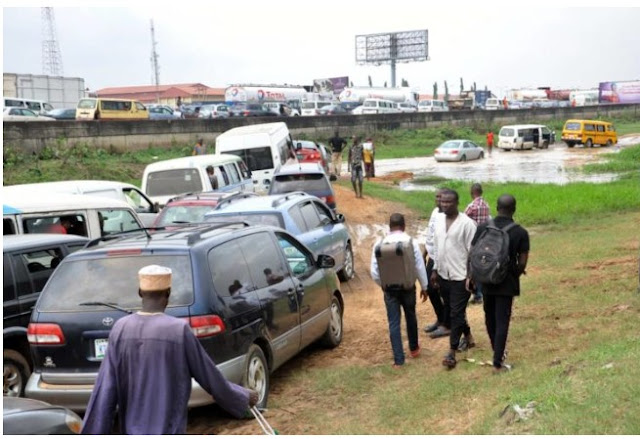 The government should put in a place a project monitoring team to supervise the pace of work on the axis.

In conclusion, I like to appeal to all residents of the border town to keep being law-abiding citizens and go about daily activities with the positive thought that the pain is just for a while.