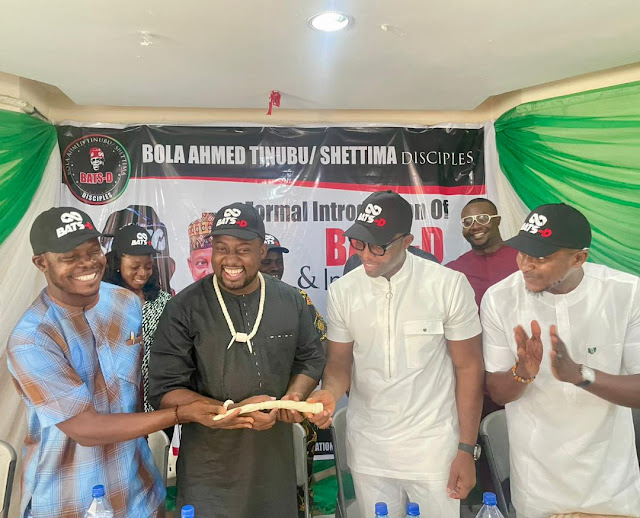 The National Youth Leader of the APC, Hon. Dayo Israel, has tasked the Anambra State chapter of the party, particularly its youth wing, on securing 70% of all votes cast in the state next year for the party’s presidential candidate, Asiwaju Bola Ahmed Tinubu.

This was during his weekend visit to the state as part of his ongoing Nationwide Youth Mobilization and Energizing Tour.

While speaking at the launch of the Bola Tinubu Disciples, a support group with the stated goal of galvanizing young voters in Anambra and across the eastern region to elect Tinubu at the polls in 2023, Dayo Israel praised Tinubu as “an inclusive leader with visible footprints of development and tangible support across the entire country.” 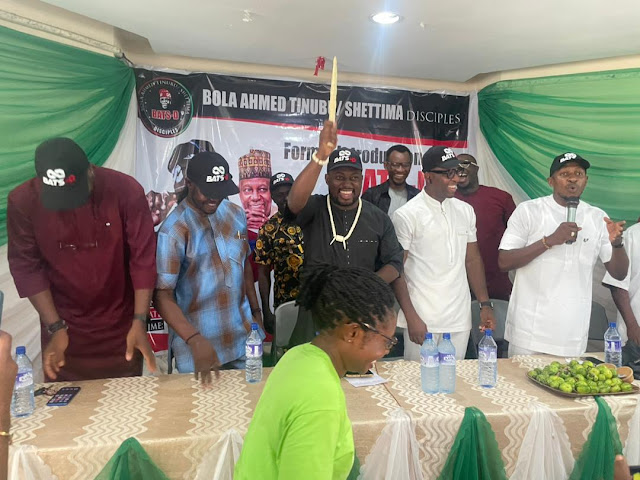 He said the former Lagos Governor enjoys the unique status of being the only politician with “avowed followers and disciples in all the states of the country, many of whom have stories of their positive encounters with him and how his eternal trust in the potential of youth changed their lives.”

Dayo also recounted Tinubu’s administrative years as Governor, noting that he assembled a cabinet that “mirrored Nigeria and underscored his commitment to a leadership that is both inclusive and goals-oriented, and one in which the best hands are sought after and empowered to do the job, regardless of social markers.”

He, therefore, tasked the group and other stakeholders he met with during the tour to ensure that these qualities are further made known to the people of Anambra State through various initiatives so that they can “contribute to the emergence of Asiwaju Bola Ahmed Tinubu as the next President of the country with at least 70% of their votes.” 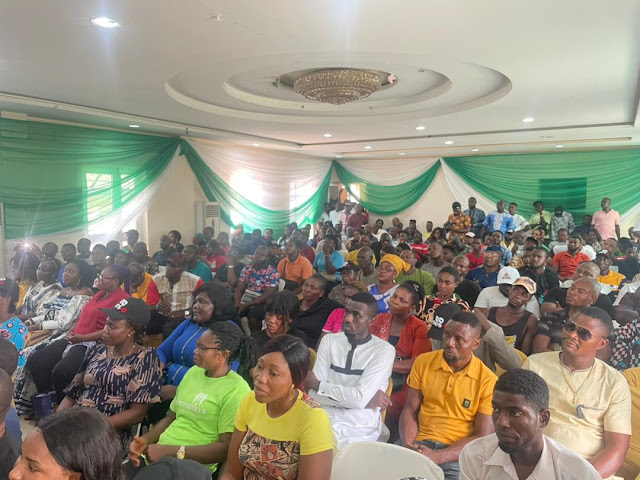 Dayo Israel also met with the State Working Committee of the party in Anambra and praised their courage for standing firm with the party in what he described as unique circumstances. He assured them their faith will be rewarded, while urging them to continue to do their best until victory is achieved next year.

He also visited party elders in the state including Mrs Margerie Okadigbo and others who commended his dedication to the party, in particular the victory of Tinubu in 2023.