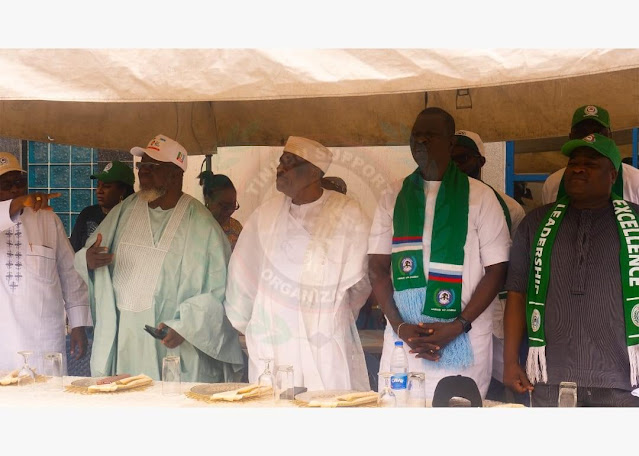 It would be recalled that Tinubu Support Organization played a pivotal role in the pre- presidential primary election of our great party- drumming support for the Jagaban of Borgu kingdom. This impressive performance was no doubt seen by all stakeholders of Asiwaju's mandate, hence the huge responsibility given at the moment. 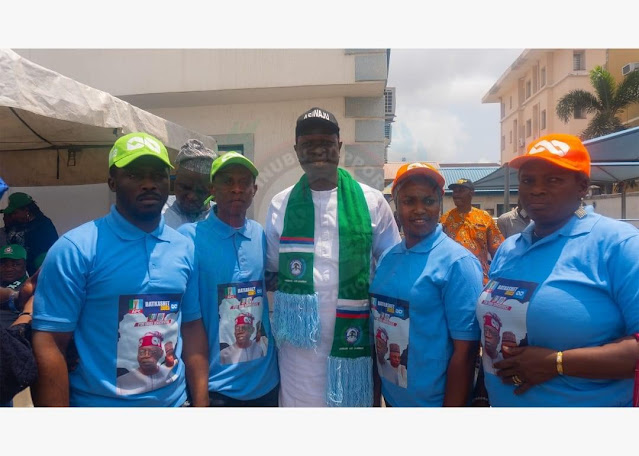 While speaking at event, Senator Anthony Adefuye challenged the TSO leadership to keep the momentum on as more is expected of them. He assured the gathering of his support  as the train of the presidential campaign is about taken off. 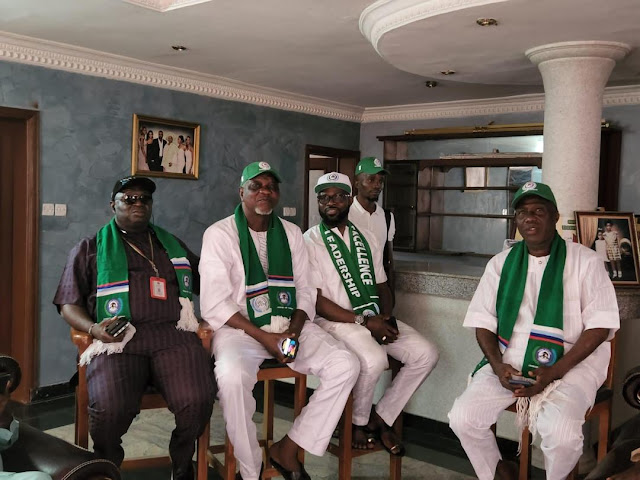