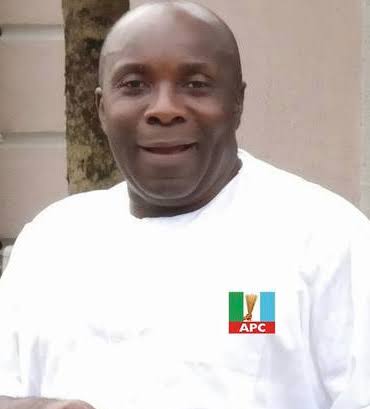 The APC Caretaker/Extraordinary Convention Planning Committee through a notice issued on Tuesday, March 8, 2022 by a majority of the members of the committee passed a vote of no confidence on the erstwhile secretary of the committee Senator John James Akpanudoedehe.

Citing that the sack of Senator Udoedehe is pursuant to Article 17 sub section 5 of the constitution of the All Progressives Congress which allows a majority of any constituted ad-hoc committee of the party to pass a vote of no confidence on any member found wanting.

It will be recalled that Senator Akpanudoedehe has been absent in most of the meetings of the APC CECPC over the last couple of days and this may not be unconnected with the recently obtained notice dated March 8, 2022.

It appears that the letter President Muhammadu Buhari sent to the President of Progressives Governor’s Forum H.E Senator Abubakar Atiku Bagudu where the President had stated that a leadership change might be necessary in ensuring that the committee meets its set objectives could be connected with this notice.

The implication of this notice therefore is that the erstwhile secretary of the committee ceases to function in the capacity and another member would be appointed to carry out the function. It also means that should Senator Akpanudoedehe act contrary to this notice, he might be doing so without any legal backing and subject to acting contrary to the constitution which renders such action null and void.

In the same vein, sources close to the committee who would like to remain anonymous hinted that the committee is already propped to welcome the Chairman H.E Mai Mala Buni who might be returning to the country after his medical trip abroad any time soon.

And that the acting Chairman H.E Abubakar Sani Bello who has worked with the other members of the committee within the few days to galvanize all necessary structures towards the hosting of the national convention needs to be commended for his sense of leadership and inclusiveness.

It’s hoped that the pace of progress made thus far shall be sustained as Buni returns and that the already set convention plans move even with greater speed and inclusiveness. Although, feelers emerging signals no course for alarm as the party secretariat witnessed a lot of calm on Wednesday and there was the usual party activities with some of the aspirants for the position of the National Chairman obtaining their nomination forms.

See below the signed letter 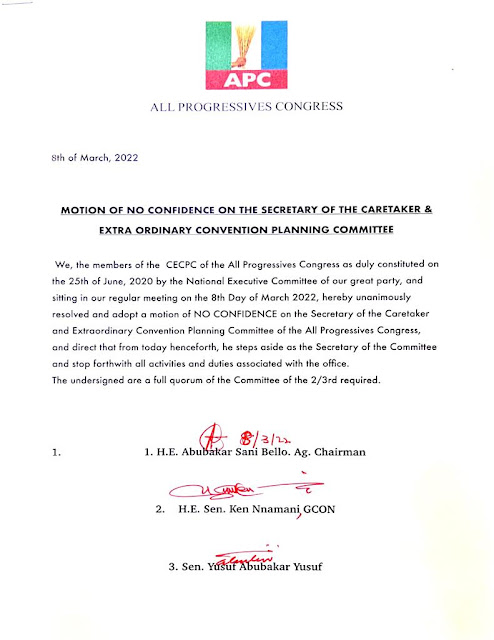 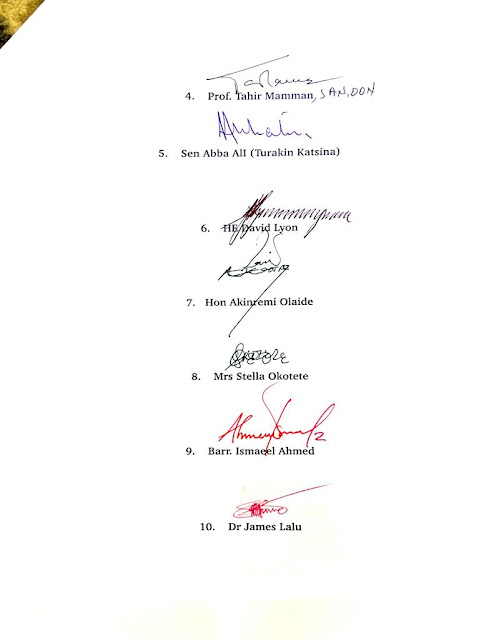 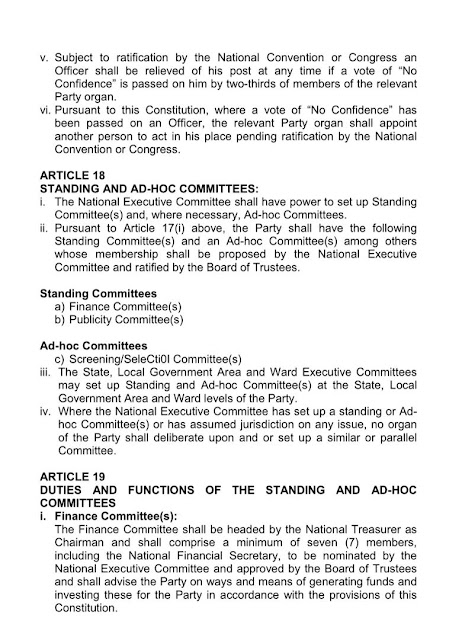