You Are Not Begging But Negotiating, Buhari Tells APC Youths. 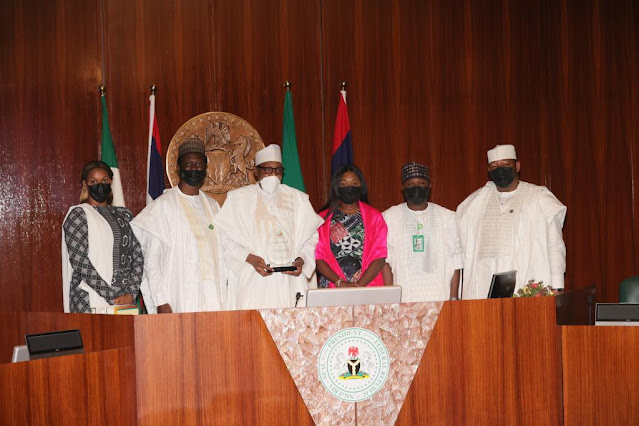 APC must be made attractive to younger people to take ownership

President Muhammadu Buhari on Friday in Abuja whilst playing host to the APC National Youth Lobby Committee led by Barrister Ismaeel Ahmed the National Youth Leader said  to the youth “You are not begging, but negotiating, staking a claim and seeking to add value, which is admitable.'' 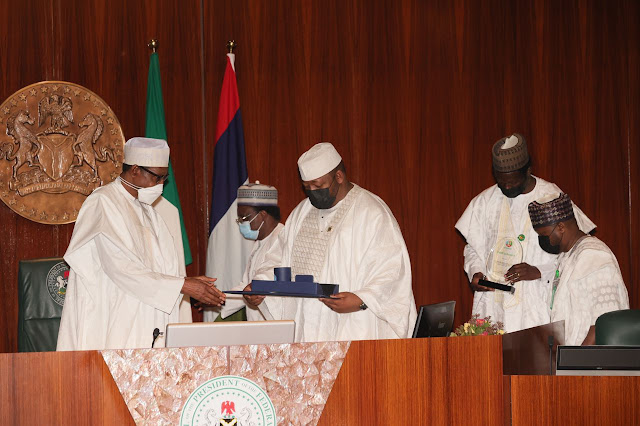 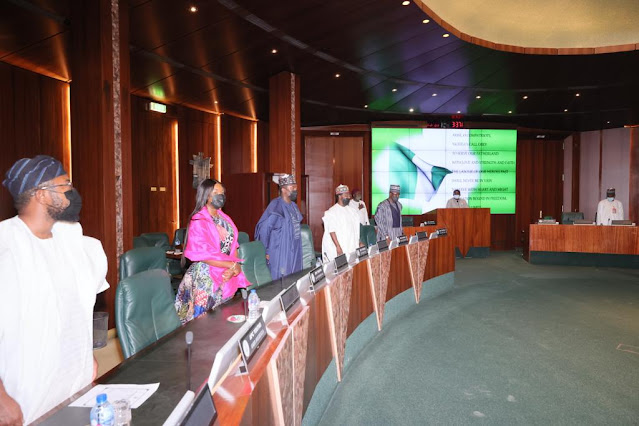 President Buhari told the APC Youth Lobby Committee that the leadership of the party would ensure full participation of young people at all levels. In his statement, he said “I will also support the aspirations of credible and committed young people who are vying for positions in the upcoming convention. 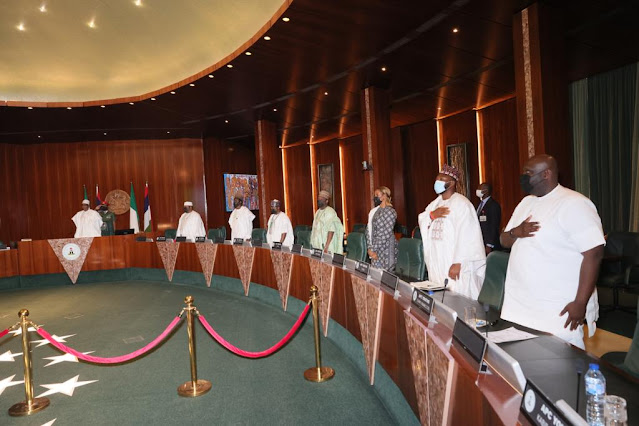 ''It is also in our interest to ensure the longevity of our party by standardizing and institutionalizing the leadership recruitment system. Hard working and exemplary individuals should be identified and encouraged and mentored.

''It should be a deliberate policy of the progressives in ensuring that we have a robust succession plan in place,'' he said.

The President therefore mandated his Chief of Staff and the Secretary to the Government of the Federation (SGF) to ensure that all Ministers and Heads of agencies include young people with the requisite skills and experience in all Boards and Committees of the Federal Government.

The President asked the SGF to submit a report on the inclusion of young people on boards and committees that are yet to be constituted, next month.

He further directed Prof Ibrahim Gambari, Chief of Staff, and the SGF to ensure monthly engagements with the APC Youth Lobby group for better synergy and cross pollination of ideas and opportunities.

He urged both senior government officials to explore the establishment of a Committee of young people to form the monitoring and evaluation team of ongoing Federal Government projects across the country.

He said the committee would provide feedback which will enable his government to hold public office holders and those given responsibility to account.

The President also welcomed the idea of the establishment of a Presidential Committee on Youth in liaison with the youth leader, requesting the SGF and the Chief of Staff to work out the modalities for its operationalization.

Commending members of the APC National Youth Lobby group for the work they are doing for the party, the President said:

He urged them to help the party achieve a successful Convention on February 26, 2022 and in subsequent elections in Ekiti and Osun States.

President Buhari declared that APC must be made attractive for younger people to continuously take ownership of it because that is the future, and ''that is what progress means.''

Expressing support for the establishment of the Progressive Institute for the party, the President said:

''The party must have an Institute where its ethos, character and mantra are inculcated in our members. I will rely on you to share the concept note for further action.''

The President, who endorsed the 2021 APC Youth Conference Report presented to him, assured the Group that the recommendations in the report that are within his own remit would be given favourable consideration.

He also promised to encourage the leadership of the States and the party to implement the recommendations of the report for the benefit of young progressives.

Describing the President as the leader of the party and moral compass of the nation, the APC Youth leader thanked him for sending a powerful delegation to the Progressive Youth Conference in June 2021, demonstrating that the present government believes in young people.

''You joined politics at the age of 60 and was elected President at the age of 72. You have demonstrated through your personal example, the integrity that very few people have had the opportunity to demonstrate in the country,'' he said.

On the forthcoming APC convention, Ahmed appealed to the President to speak for the ''young people whenever we are not there to speak for ourselves, as you have always done.''