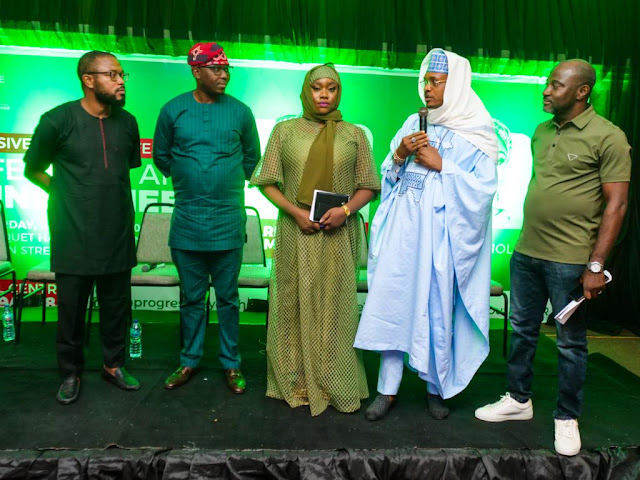 Lanre Oyegbola -Sodipo fondly called LOS by his teeming supporters has demonstrated genuine intention to serve his people and communities in Ogun State and Nigeria at large. He has continued to prove that politic is about making sustainable impact wherever one finds oneself. 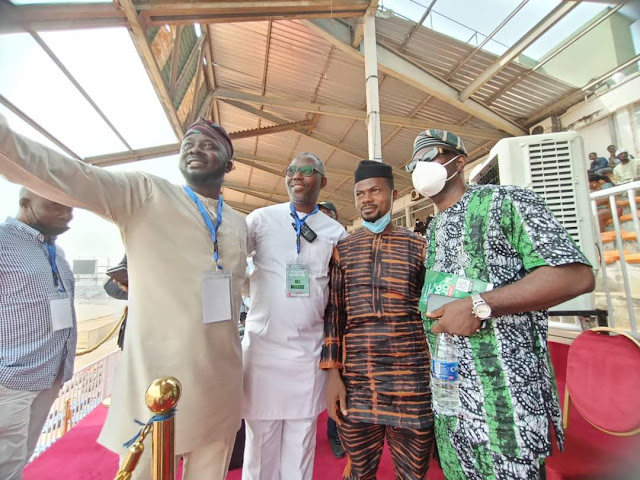 Not deterred by the selection process during the APC local government primary election in June,2021, he forged ahead to make himself more useful and do more for party at the local, state and national level.

Truth to his words, he has been pushing the progressives’ ideals and mandate and that includes the mainstreaming of the younger generation and women.

The Progressive Lanre Oyegbola -Sodipo, LOS has been working tirelessly for the All-Progressive Congress (APC) our great party and also integrating our solid youth leaders in Ogun State with the National wing of the party. 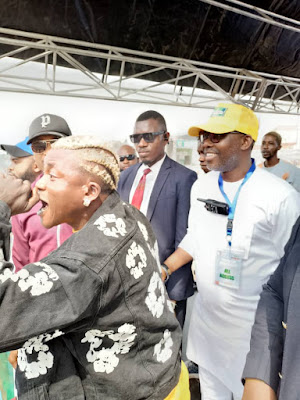 For being a strategic member of the team that successful hosted the first ever Progressives Youth Conference 2021, LOS facilitated many Ogun youths as delegates to the Conference in Abuja, which paved way for Ogun youths to join national discourse on setting agenda for the youths.

At the National party level, LOS was further rewarded by being appointed as member of the South West committee of the National Youth Lobby Group set up by the All-Progressive Congress (APC) National Youth Leader Barrister Ismaeel Ahmed, where he joined other members of Southwest Lobby Committee to engage with Party Leaders, Governors, Legislators, Ministers, Elders and other critical stakeholders within the southwest zone in ensuring that many party positions are manned by youths, result which was visibly exhibiting during the last APC Ward, Local Government and State Congresses across the Southwest. 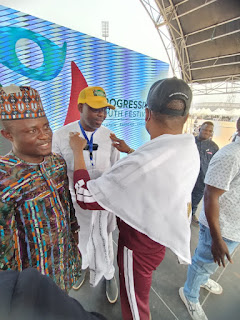 In his capacity as The Chairman, Media Team for the recent Progressive Youth Festival in Ibadan, LOS brought his vast experience to bear as a well-rounded professional and entrepreneur in deploying strategies that was able to mobilize over 30,000 youths across the Southwest states especially helping in mobilizing APC  youths from his home state with buses and food  to converge at Liberty Stadium, Ibadan to energies, empower young people to take ownership of their political future while setting agenda for new politics for good governance.

Among other activities, Ogun State Youths were given the opportunity to present and set agenda at the Progressive Youth Festival.

It will be recalled that LOS delivered a fully renovated and upgraded Imala Model Health Centre in response to the residents’ pressing needs and furthering the works of His Excellency, Prince Dapo Abiodun to deliver a better health care for all and sundry.

As a true son of Egbaland ,LOS has long been at fore front of creating communal wealth by empowering and patronizing our youths and strengthen the ISE YA agenda of His Excellency, the Executive Governor of Ogun State, Prince Dapo Abiodun Through his #Mask4AllNigerians initiative, LOS contracted 80 tailors, selected from within the Ogun State, to sew and deliver the face masks, which were distributed across the wards to as complementary to the state government’s efforts in curtailing the community spread of Coronavirus.

Together, we will build our brighter future