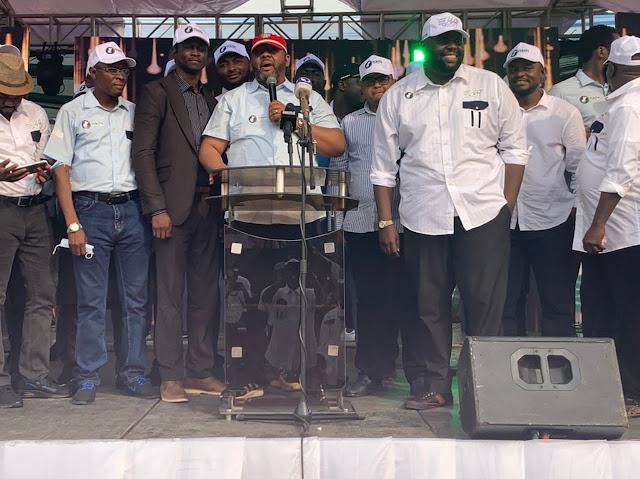 -  Calls For A Better Deal For Young People In Nigeria

As events leading to the National Convention of the ruling All Progressives Congress (APC) continues to unfold, a Progressive Youth Summit organized by the Cross Rivers State Youth Lobby Committe held in Calabar over the weekend with the theme “Future is now” and reinforced the position of the Youth in negotiating a better deal for Nigerian youth starting with the convention and the general elections come 2023.

The National Youth Leader of the APC Barr Ismaeel Ahmed in his address stated that this was a progression of the Lobby Committee’s agenda to mobilise the party’s youth to occupy the leadership of the party and informed the youths that all NWC and NEC positions of the party were available for them to vie for in the coming APC convention. He commended the Cross River State Lobby Group for the brilliant effort in mobilising over 25,000 youth from the 196 wards in the State to attend the summit and pledged to continue working closely with the State Party apparatus 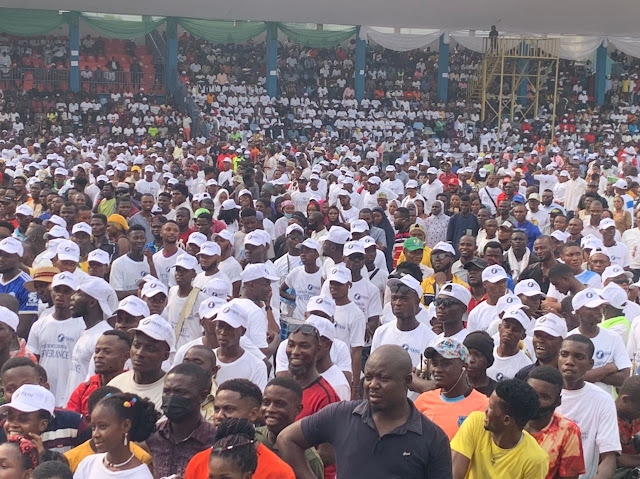 This he said in furtherance of the efforts of the APC National Youth lobby committee that was set up by the APC Caretaker and Extraordinary Convention Committee ably led by the Governor of Yobe State His Excellency Mai Mala Buni which began in Abuja with the 1st ever progressives youth conference and thereafter the setting up of the regional lobby committees and then the recent gathering of over 30,000 young people in Ibadan during the South West Progressives Youth Festival. 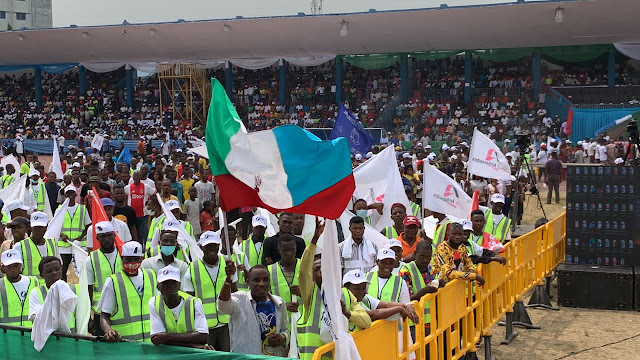 Speaking also at the summit, the Governor of Cross Rivers State His Excellency Prof Senator Ben Ayade advocated for the youth stating that the future is now and the youth must take their place now and continue to organize and mobilize. In his remarks he noted that dedication and determination will be required to achieve the desired goal and the youth must learn to look beyond their background and the conditions of their birth.

Earlier in his welcome address the chairman of the local organising committee Oden Ewa whilst appreciating Governor Ayade for his immense contributions towards the empowerment of thousands of young people in the state, noted that a youth successor to the Governor would be the crowning glory of the efforts.

A member of the National Youth Lobby Committee who is also the Commissioner for Finance Asuquo Ekpenyong speaking during the summit reiterated the position of the youth in ensuring that the youth continue to have a better deal in the scheme of things within the party and in the government. He used the opportunity of the summit to appreciate the Governor for his commitment to youth inclusion and empowerment. Stressing that the job going forward is the strengthening of the impact so made by deepening the commitment across Nigeria.