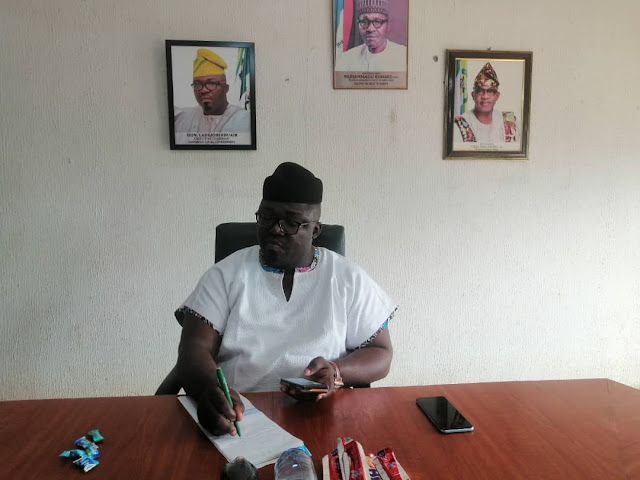 ..... Commend the leaders for their commitment to the development of the local government Area and party.

The Chairman of Odogbolu Local Goverment Hon. Ladejobi Shuaib yesterday held a round table discussion with the All Progressives Congress Odogbolu LG youth leaders on ways to foster a synergy between the youths and the present administration of the local government.

He admonished the leaders to work in tandem with the objectives of the party and form a synergy amongst themselves for a strong cohesive unit and move the party forward within the state.

As a response, the youth leaders appreciated the chairman for hosting them and organizing the meeting.

The youth leaders from ward 1 and ward 2 talked about unity and the importance of ignoring detractors trying create a crack within the party and plead with all to come together as one for a greater Odogbolu local government. 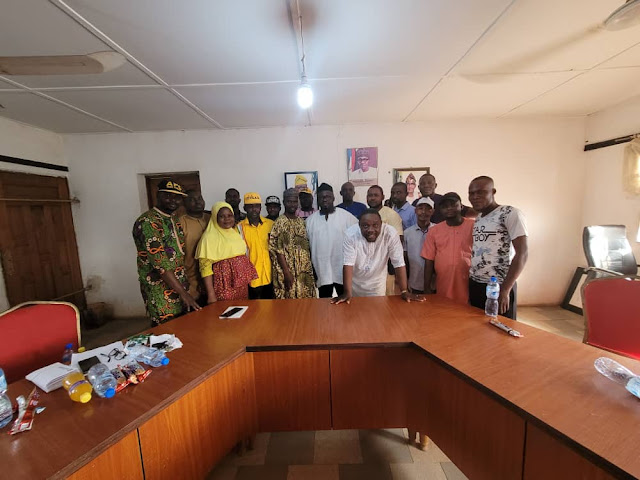 Also,Youth leaders from ward 4, 5, 6, 11 and 15 corroborated and supported unity amongst the youth leaders.

The Chairman appreciated all for their sincerity and thoughtfulness and the steadfastness towards upholding the objectives of the party.

The Local Government youth leader Comrade Hameed thanked the chairman and promised to give his utmost best in upholding the objectives of our great party.