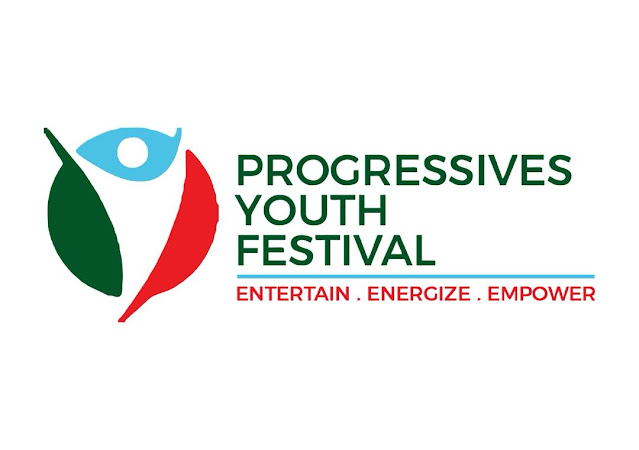 Progressive Youths in the South-West are set to hold a parley between young business stakeholders and political aspirants from the six South-Western states and Kwara. The event, with the theme “organising for a better deal for the younger generation” is set to take place on Saturday, January 29, 2022, at the Lagos Travel Inn, Ikeja, Lagos.

The upcoming conference is a precursor to the Progressive Youth Festival, a 100,000-youth rally slated to hold in Ibadan on February 5.

Young progressives have been advocating for enhanced inclusion and representation in decision-making structures. A national youth conference was convened in June 2021 and since then, there have been developments including the formation of a national youth lobby committee and several engagements advocating for youth mainstreaming.

Speaking with Lanre Oyegbola, coordinator of the South-West Caucus of the Progressives Youth Lobby Committee, he said that the planned activities are part of efforts to ensure greater youth mainstreaming in South-West politics, and in the entire country.

“Our vision is to have young people better represented in decision-making structures, both within the political party system and in government. With the upcoming national convention and primaries later this year, it is very important that young people organise effectively so more of us can occupy leadership positions. It is also crucial for us to establish understanding and a working partnership with our counterparts in the business world because politics greatly impacts the business environment and opportunities available”, he said.

The upcoming conference will be hosted by Rinsola Abiola, a media entrepreneur, youth advocate and young progressive from Ogun state, and the APC national youth leader, Ismaeel Ahmed, is expected as the special guest.