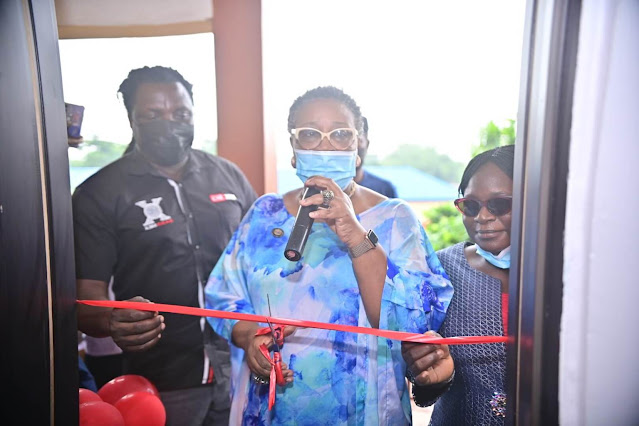 Nigerian international creative agency, X3M Ideas on Thursday, September 30, unveiled yet another project as part of its student-based CSR initiative.

The company set up in 2012 by CEO, Steve Babaeko, unveiled a newly revamped science laboratory at the Oregun Junior High School in Lagos in celebration of its ninth anniversary.

“We recognise the importance of the youth in the future of our great nation and empowering them has become a goal for us at X3M Ideas. As a product of the public school system in Nigeria, I recognize the importance in empowering students, enabling their dreams, bolstering their confidence and giving them renewed hope for a better tomorrow.’’ 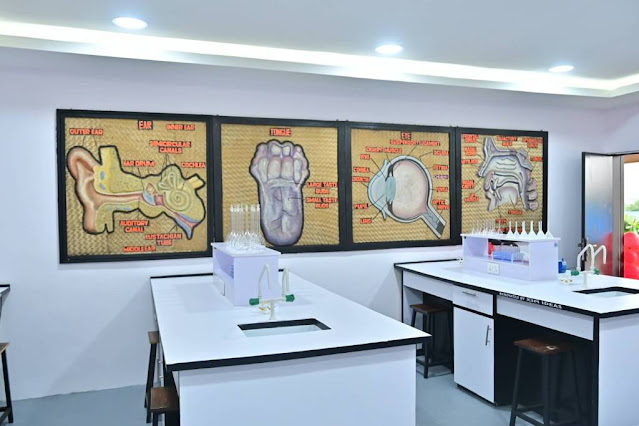 Commending X3M Ideas for the projects executed over the years, the Commissioner for Education, Lagos State, Mrs. Folasade Adefisayo, adds, “X3M Ideas has consistently proven to be an avid partner of the Lagos State Government with its efforts to support our educational system and our student body at large. It’s always a pleasure to commission these projects with the X3M team and we look forward to the exciting initiatives we will partner on in future.”

On its first anniversary in 2013, X3M renovated a block of five classrooms at Opebi Senior High School, Opebi where the agency’s office is based. In 2014, the company donated Computers, UPS devices and air-conditioners for use in the Tech Labs in two schools within Ikeja. Toilet and bath facilities and a complete lighting system were also donated to the Lagos State Boys Reform Home In 2015. 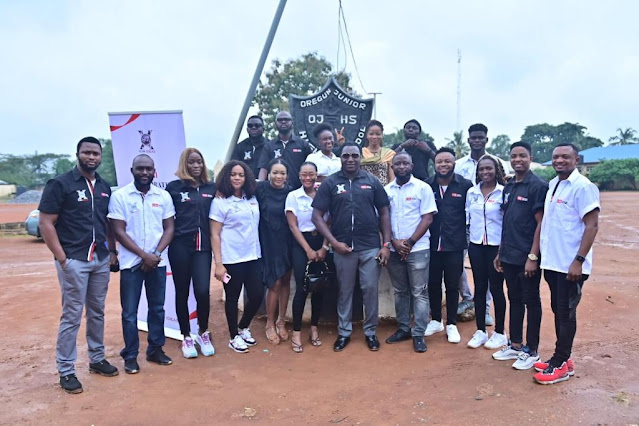 As part of the company’s efforts to further combat COVID-19 and safeguard the health of the students’ population, a first of its kind wash hand station/disinfectant tunnel and Glo MiFi internet modems with unlimited data, were also donated to the Opebi Senior High School, Ikeja, Lagos in 2020.