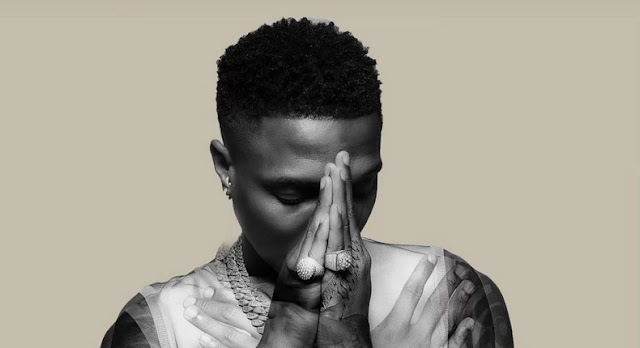 On October 10, 2021, news broke that Grammy-winning Nigerian superstar, WIzkid's groundbreaking album, Made In Lagos, had hit one billion streams across all streaming platforms.

A few weeks ago, it was announced that 'Essence' alone had over 80 million streams on Apple Music.