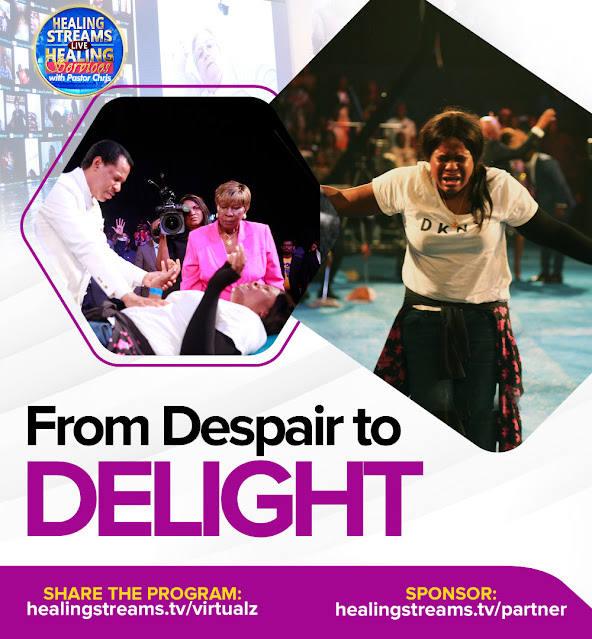 The October edition which is the third phase of the online global phenomenon will hold at 6 pm.

The global online crusade tagged #HealingStreamswithPastorChris was taken a notch higher with recording avalanche healings, miracles, salvation, and deliverance as participants from all across the world recount extravaganza of good tidings in God's presence.

According to a statement by the Church which was made available to the press said millions of participants registered for the programme from over 200 countries worldwide.

“There are also millions of streaming stations put in place for the healing services. While hundreds of millions of virtual centers have also been set up.

“Also, on-sight viewing centers in various cities, communities and villages across those countries have been put in place for participants,” the statement further said.

The Church said the programme has put smiles on the faces of millions of people since its inception in September 2020, and more especially during the healing services of Pastor Chris Oyakhilome, President of LoveWorld Incorporated, also known as Christ Embassy, most especially in the March and July 2021 editions. 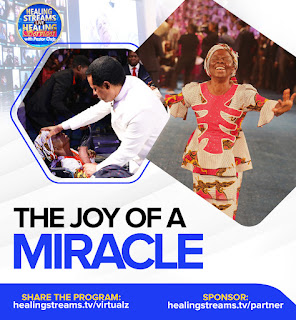 However, Pastor Chris said there will be “lots and lots of testimonies” for the October edition of the healing service.

He added that “the world hasn’t seen anything yet” in terms of what God will do in this edition.

The program will be streamed live in over 4,000 languages on the Healing Streams TV websites and on global Loveworld television and radio networks.

The Healing Streams which started in March 2021  was so well received that the world yearned for more. And more came with the second edition in July which generated so much global impact that another had to be fixed for this October.

The Friday’s opening session was marked with record-shattering miracles as people got up from their wheelchairs and sickbeds, dropped crutches and various walking aids,  dancing and praising God, whose infallible Word and incredible grace brought them healing.

The service that was watched by billions of people across over 200 nations and territories in over 4000 language translations and streamed on thousands of radio and TV stations, websites, LoveWorld Networks and across various Social Media platforms, began with a session of worship led by the Loveworld Singers, after which the Director of the Healing School, Pastor Deola Phillips, warmly welcomed the global congregation.