My Administration Has Never Tampered With LG Funds - Abiodun 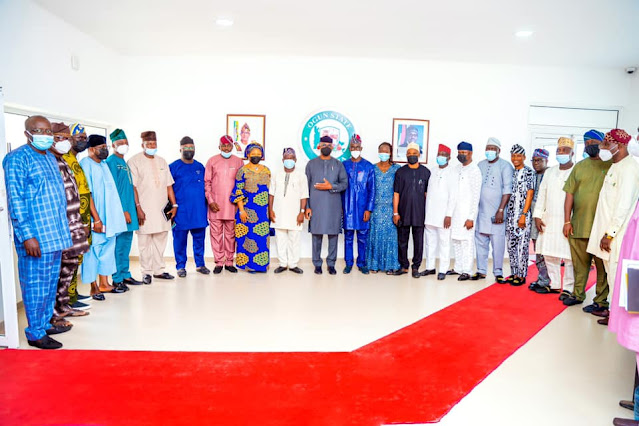 Ogun State Governor Prince Dapo Abiodun, on Thursday, reiterated that his administration has never tampered with the monthly allocation of the 20 local governments in the state from the federal government.
The governor said rather than shortchanging the LGs, the state government has been assisting them by augmenting their allocations to enable them perform their constitutional roles and function effectively.
Abiodun who spoke at a meeting with the 20 local government chairmen, in his office at Oke-Mosan Abeokuta, said the clarification had become imperative in the face of allegations that the LGs funds were being tampered with by the state government.
He explained that his administration has always made up for the shortfalls from the federal allocation to the local governments, to be able to pay staff salaries, pensions and execute developmental projects. 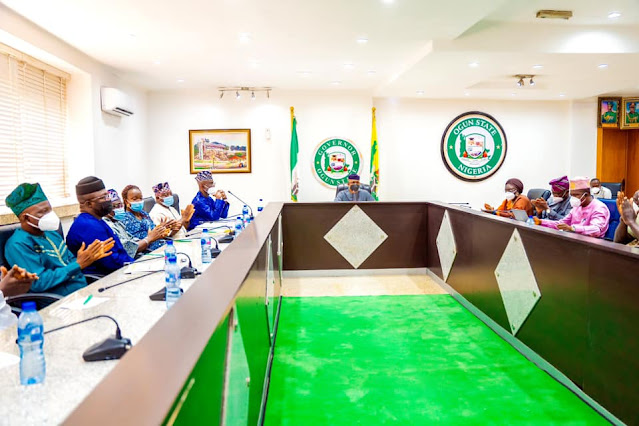 Abiodun stressed that local government chairmen as heads of a tier of government should be allowed free hands to run the affairs of their respective LGs, noting "they are closest to the people and know the needs of the people at the grassroots".
"I will keep to my campaign promises and allow local governments free hand to run their affairs. We know that as a tier of government, they can work with the state government. If they are empowered, they can complement us as they are the closest to the people and can identify their problems and needs", he pointed out.
Abiodun stated that since the LG chairmen can feel the pulse of the people better than the state government, his administration would rely on them to achieve its objectives, as well support them to fulfill their constitutional obligations. 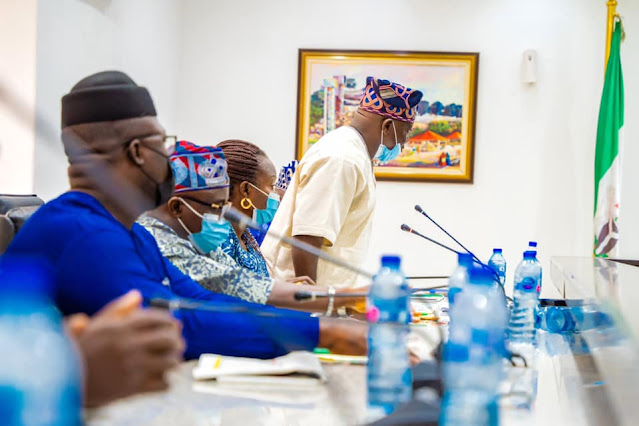 "Your are not just a salary paying institution, your are a tier of government and a partner in progress. We will empower you to function to the fullest, your constitutional roles as chairmen in deed and in truth", the governor emphasised.
While charging the local government bosses to have a good working relationship with traditional rulers and security operatives, Abiodun mandated them to stamp out all forms of insecurity in whatever form in their areas.
"Do everything to stamp out any breach of security in your localities be it kidnapping, cultism, robbery or any other form of criminality. In Ogun State, we are on top of security situation and that is why we are adjudged the most peaceful state in the country. We are relaunching OP-MESA and will do everything possible to sustain our role as the industrial capital of this country", he added. 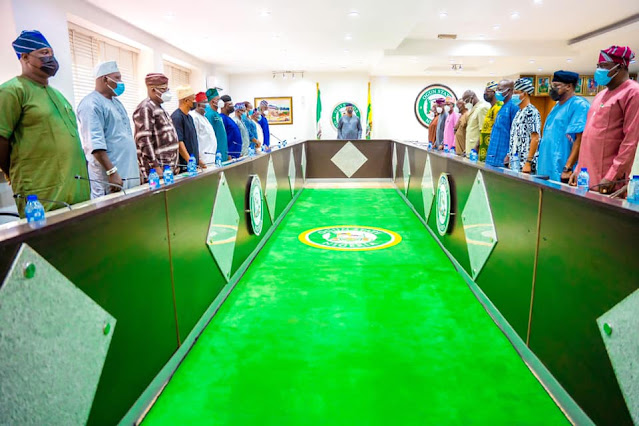 The governor, however, tasked them to embark on projects that would have the greatest positive impacts on the people, submitting "think of how you will be congratulated after your tenure".
Earlier, the Commissioner for Local Government and Chieftaincy Affairs, Afolabi Afuape, disclosed that about 146 projects were executed by the Transition Chairmen of the 20 Local Government Areas, appealing to the state government to give grant to the new chairmen to enable them function effectively.