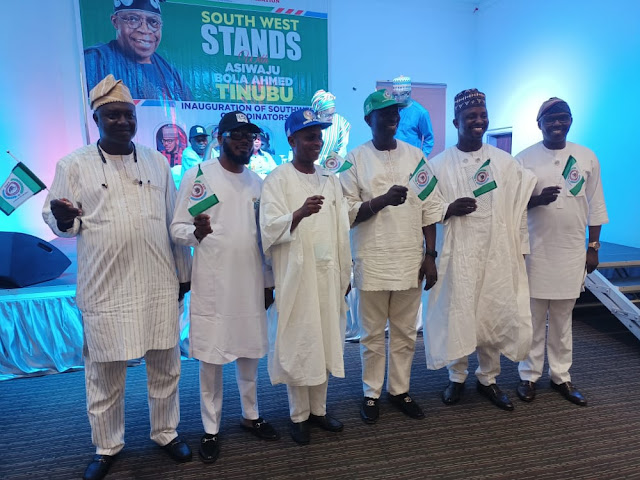 In what appears to be general endorsement for Asiwaju Bola Ahmed Tinubu presidential ambition  ahead of 2023 general election . 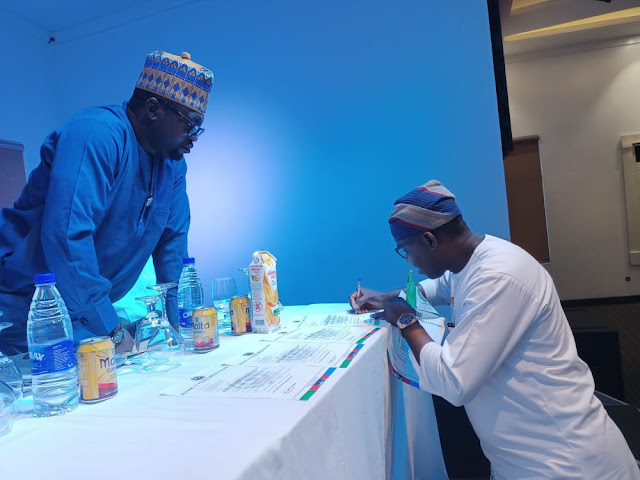 The Director General of the organization Alhaji Suleiman Aminu who was represented by his Chief of Staff, Mr. Abdulghaniyy Adekunle Kareem implores the newly appointed to live up to the people 's expectations and take TSO to the nook and cranny of the South West .

In the words of the coordinator of the Lagos state, Mr. Akinduro Ibesanmi, the mission to be accomplished is the Asiwaju's mandate. 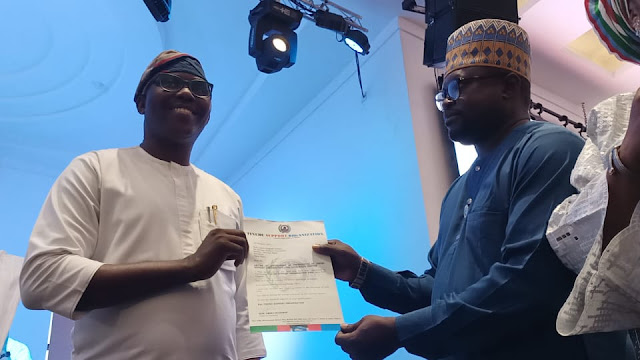 The coordinators in their responses assured the  organization of their readiness to work and mobilize for the Jagaban Borgu's mandate.