We will welcome Jonathan If He Defects – APC 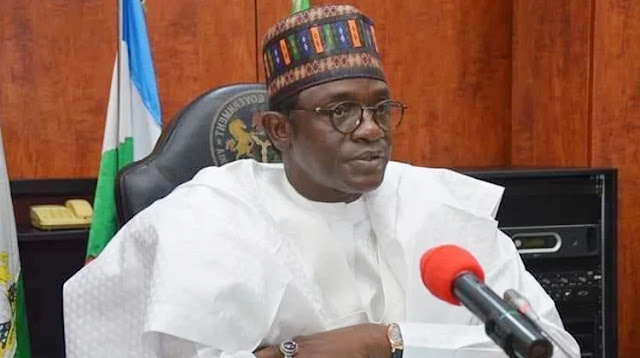 THE All Progressives Congress on Wednesday said it would welcome former President Goodluck Jonathan should he decide to join the party.

It also said he, like every other new entrant, would enjoy the rights and privileges extended to all members of the party irrespective of date of joining.

In response to a question whether there was any truth in speculations that the party was wooing Jonathan to join and become its Presidential standard bearer for 2023, he said, “I don’t want to speculate.”

He further said, “Everyone is allowed to join the APC, we welcome everyone who wants to join. We are getting stronger in terms of our progressive agenda. I’m hearing that for the first time, if he comes, we will welcome him, that will be great news.

“The last National Executive Committee meeting gave a blanket approval to everyone who wants to join the party and anyone who joins the party has the right to aspire for any office.”

Akpanudoedehe also said the party was expecting more governors from the opposition Peoples Democratic Party to join the APC before December.

When contacted, the National Publicity Secretary of the PDP, Kola Ologbondiyan said, “Speculations that our former President and some of our governors are joining the APC remain what they are, speculations that exist in the figment of the imagination of the authors of such baseless speculations.”