Pictorial: Oshiomhole, Wife Step Out Together First Time In Years 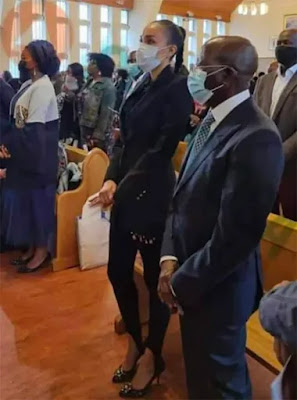 Ex-Governor of Edo State, and former National Chairman of the All Progressives Congress, Adams Oshiomhole, and his wife, Iara, was spotted together in public on Saturday first time in a very long time.

The couple attended the Service of Songs of late Edo billionaire and Chief Executive Officer, Ocean Maritime Security, Capt. Hosa Okunbo, in London, a top source close to the couple told The PUNCH.

Photos of the couple have since gone viral on social media with many wondering whether the APC chieftain and his wife are still together.

But the top source told The PUNCH that they are still together, nullifying the divorce rumours that had pervaded the internet space for years.

“They were attending late Capt Hosa’s Service of Songs in London. That was yesterday (Saturday),” the source confirmed the photos to our correspondent on Sunday.

Iara, who is from Cape Verde and who got her Nigerian citizenship in May 2017, got married to Oshiomhole in May 2015.

For years, she had given social networks a wide berth as her social media handles were last updated in 2017.

Before Saturday’s outing, Iara, who is in her thirties, had not been seen in public with Oshiomhole, 69, in a long time.

During her husband’s political storm which saw his removal as APC chairman in mid 2020, the Cape Verde beauty and former air hostess did not make any public statement or appearance, which many believed could have boosted the morale of the then-embattled politician.

In an interview she granted long ago, Iara had described Oshiomhole as a very calm man and loving father to his children, who didn’t take any political fight home. 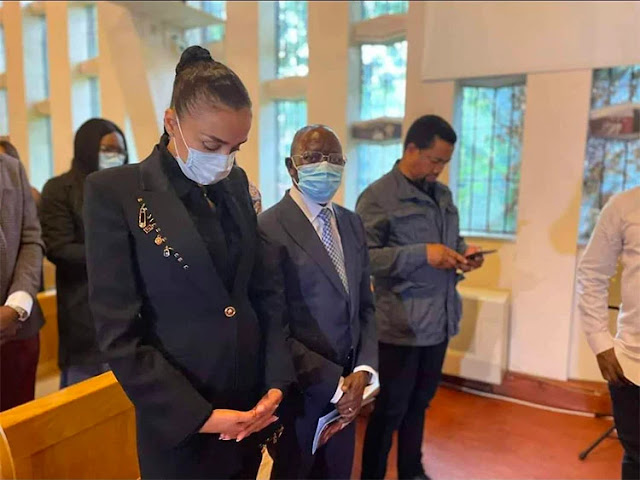 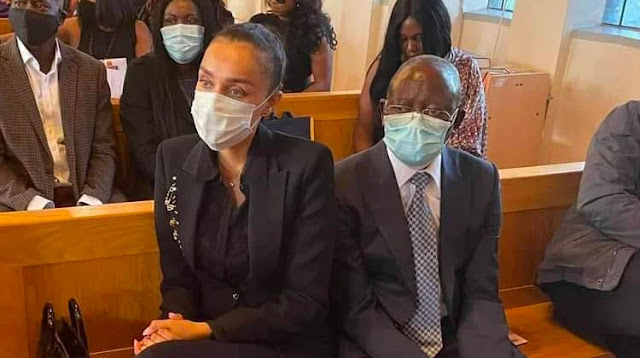