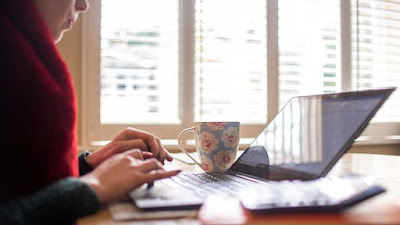 Employees will reportedly be able to put in a request to work from home from their first day in a job under plans due to be announced later this week.

Laws which will protect flexible working first put forward before the pandemic will be confirmed, according to a report in The Times.

The current rules mean employees have to accrue 26 weeks – or half a year – of continuous service before they have a legal right to request flexible working which employers are able to decline on business grounds.

It is reported ministers will confirm the proposal on Thursday as part of a consultation, The Guardian said in a separate report.

This will allow anyone to make a request from the start of their job, with the move aimed at enabling women, disabled people and carers to balance their work and life commitments.

Labour has criticized the plans as not going far enough, with its deputy leader Angela Rayner saying: “Labour will give workers the right to flexible working – not just the right to request it – and give all workers full rights from day one on the job.

“The ‘new normal’ after this pandemic must mean a new deal for all working people based on flexibility, security and strengthened rights at work.”