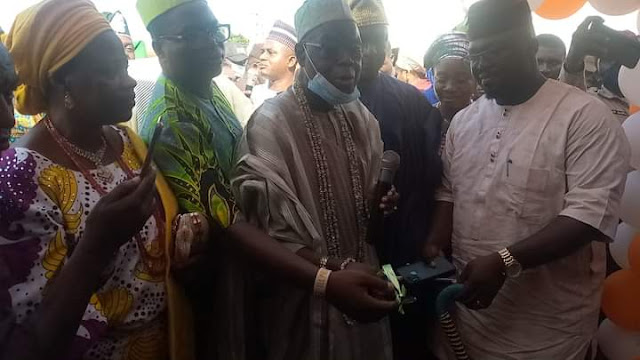 The Executive Chairman of Odogbolu Local Governmet,Hon Ladejobi Shuaib is yet again delivering of his commitment to serve  Odogbolu Local Government.Also, to harness the economic potential of Trailer Parks by commissioning a relaxation Hub and Vigilante Group of Nigeria Outpost office at the Trailer Park located at Odogbolu junction along Sagamu - Benin Express Road to address the immediate relaxation and emergency stop over needs of traveler along the expressway.

The Chairman, Hon. Ladejobi Shuaib inspected the Trailer Park earlier a month ago with a view of turning it around. 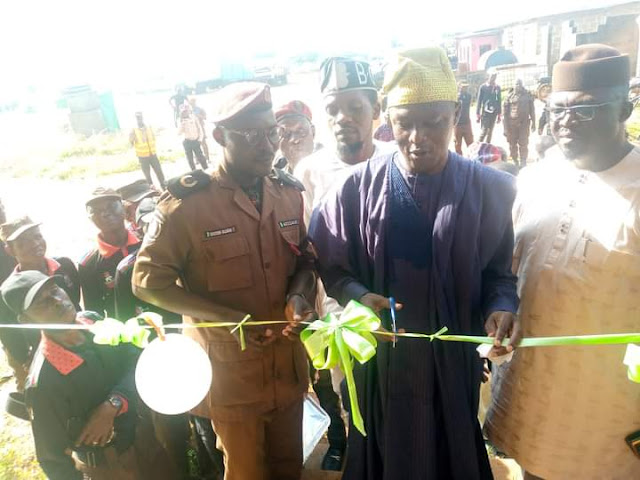 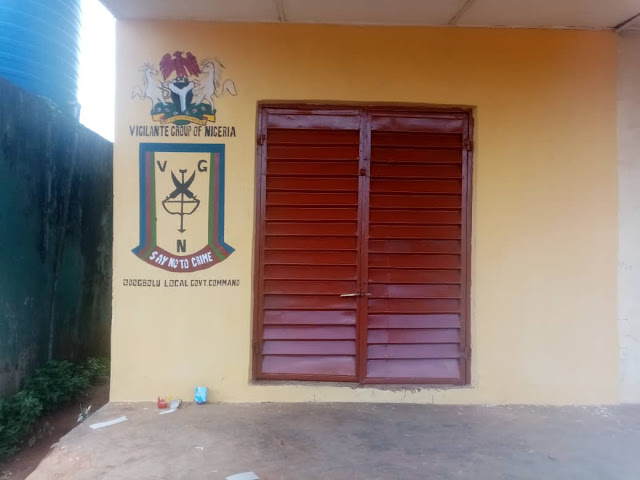 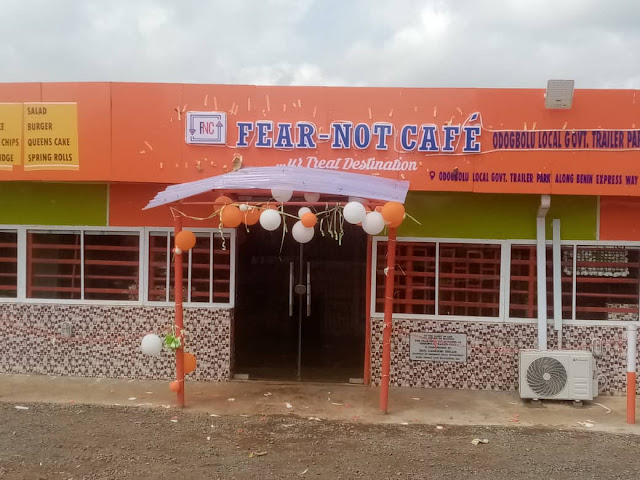 The relaxation hub and the Vigilant Group of Nigeria outpost office was commissioned to the Glory of God with support of the relentless team of the local government staff in fulfilment of our administration agenda and scaling down the ISEYA mantra of the Prince Dapo Abiodun led state government in boosting the economy activities in Odogbolu Local Government. 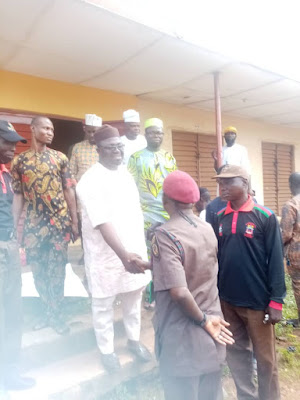 Speaking at the event, Odogbolu Local Government Executive Chairman, Hon. Ladejobi Shuaib said, “The idea of revamping the park became necessary as a result of the incessant breakdown of trucks and other vehicles on the highway as it causes accidents especially at dusk and also, to boost the economic activities within Odogbolu Local Government and environ which will improve the local government revenue".

“With the new development at the Trailer Park, travelers and motorist plying the ever-busy Sagamu-Benin Express Road now have a secured place with the Vigilant Group of Nigeria (VGN) outpost office for relaxation and also a mechanic village should there vehicle especially the articulated vehicle develops fault on that axis of the road”, he concludes

The Commissioner of Special Duties and Inter-governmental Affairs, Barr. Femi Ogunbanwo applauded the efforts of the local government chairman for looking beyond the statutory allocations from State Government  to increase the local government internal revenues and creating enabling environment for business to thrive. 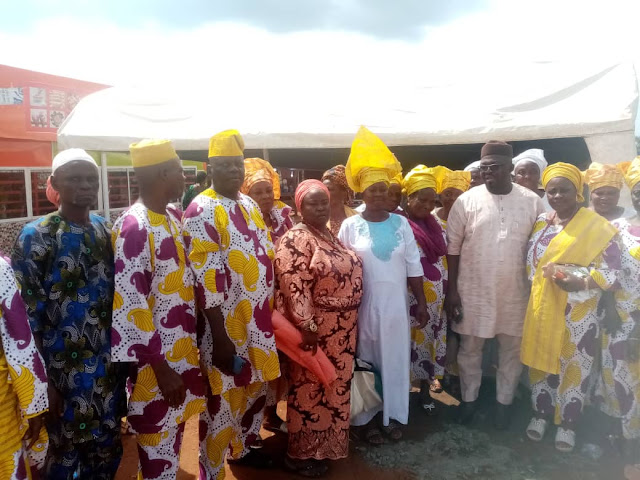 With this achievable task the Odogbolu Trailer Park will be a solace for road users as safety and repairs can be assured on this axis.