Kobape Housing Scheme To Be Delivered Before New Year 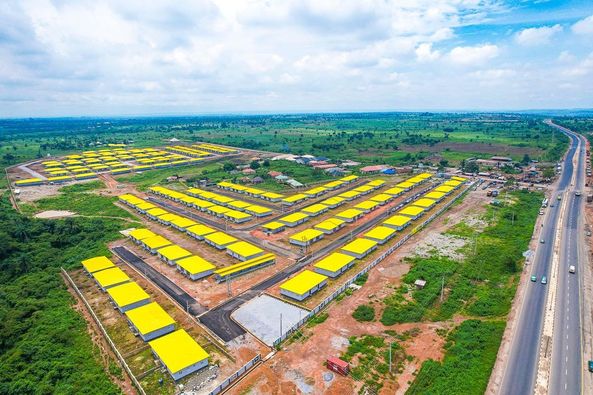 Barring unforeseen circumstances, the state government-driven affordable housing scheme located in kobape along the Abeokuta-Sagamu express way would be ready for allocation to subscribers before the new year.
Commissioner for Housing, Jagunmolu Akande Omoniyi who gave this cheering news at an interactive session with the subscribers, assured them that they will move in and celebrate the new year festivities in their respective apartment in the housing estate.
Omoniyi disclosed that that among others, the kobape housing scheme is provided with state-of-the-art infrastructure such as electricity ,water ,shopping mall, health center, ATM gallery and security post, noting that the Estate has become a reference point in the State's Government efforts on reducing the housing deficit in the State. 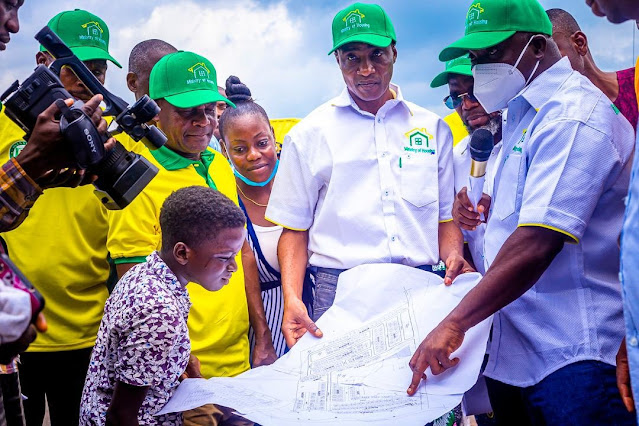 Emphasizing that the Prince Dapo Abiodun led administration's resolve to replicate such scheme in other major cities across the state remained unwavering, the commissioner urged the subscribers to imbibe the maintenance culture upon moving into the Estate.
According to him, the provision of affordable housing in phases would continue in order to accommodate and satisfy subscribers, saying the quality and standard of the structure and the infrastructure provided in the the first phase prompted people to key into second phase
Contributing, the Permanent Secretary in the ministry, ESV. Olalekan Lukan who later took the subscribers round the Estate, congratulated them for keying into the scheme, adding that they can develop the interior of their apartments to suit their taste and urged them to ensure prompt completion of their payment. 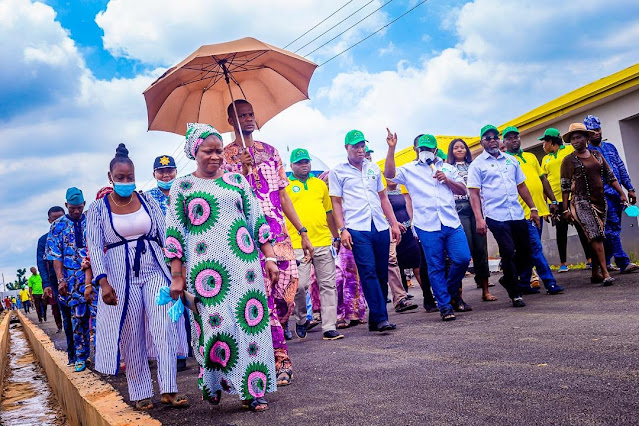 Speaking on behalf of other applicants, Dr. Wilton Ogunsanya and Miss Adeola Alogba appreciated Governor Abiodun for making welfare of the people a priority through this massive affordable housing, promising to abide by the rules guiding the maintenance of the Estate.