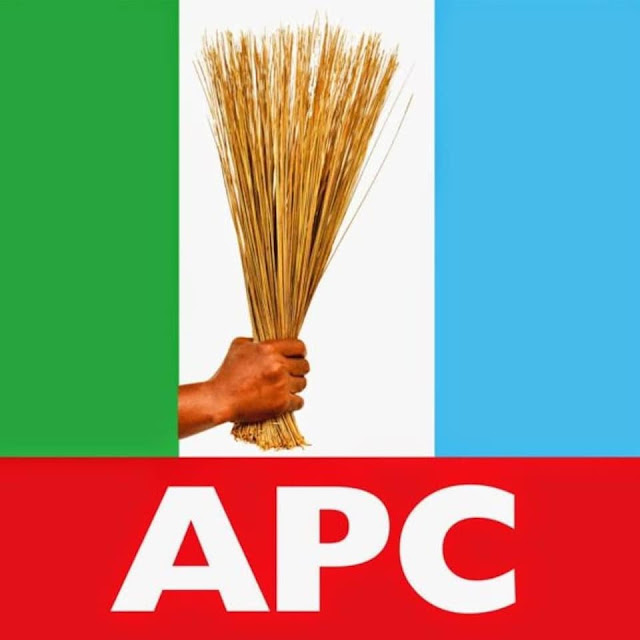 The ruling All Progressives Congress (APC) has postponed its state congresses nationwide to October 16th.

The exercise was initially scheduled to hold on Saturday, October 2.

Recall that the party had successfully conducted its ward and local government congresses between July 31 and September 4.

Despite claims of irregularities, Gov Mala Buni said the congresses were “very successful” but in the same vein threatened to sanction deviant members in some concerned states.

The state congresses will prepare the ground for the party’s zonal congresses and then its much anticipated national convention where a new crop of national leaders will be elected.

The original plan was for the interim leaders to steer the affairs of the party for six months to set pace for a national convention.