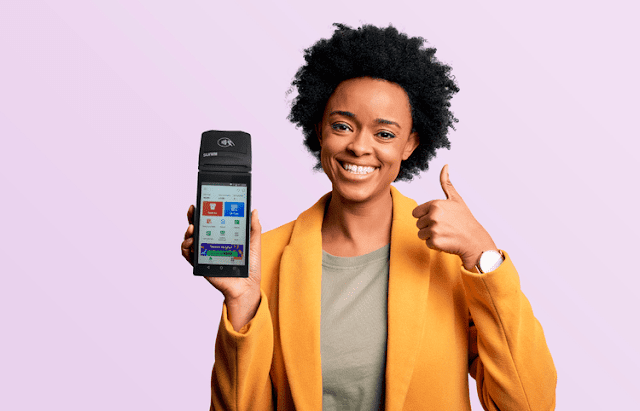 Others that participated in the round include Sequoia Capital China, Redpoint China, Source Code Capital, Softbank Ventures Asia, DragonBall Capital, and 3W Capital.

Opay — a one-stop payment platform for consumers’ everyday needs founded in 2018 — previously raised two funding rounds back in 2019 with a $50 million Series A and $120 million Series B.

According to an emailed statement from OPay Chief Executive Officer Yahui Zhou, the hope is that the new funding will help the company “be the power that helps emerging markets reach a faster economic development.”

“We believe our investment will help the company extend its offering to adjacent markets,” said Kentaro Matsui — a SoftBank Group Corp. managing director and former managing partner at SoftBank Investment Advisers — in a statement, “and replicate its successful business model in Egypt and other countries in the region.”

To date, Opay’s latest fundraise is one of the largest among African investments as of lately following behind payments startup Flutterwave — which reached a $1 billion-plus valuation this year — and e-commerce giant Jumia.

With monthly transaction values exceeding $3 billion, according to Bloomberg, Opay is moving toward a mission that will help replace cash and other traditional payment methods to better “improve financial and information security” for local governments in Africa. While it continues its pursuit to expand across the continent, the startup will also focus on setting up shops in the Middle East as well.