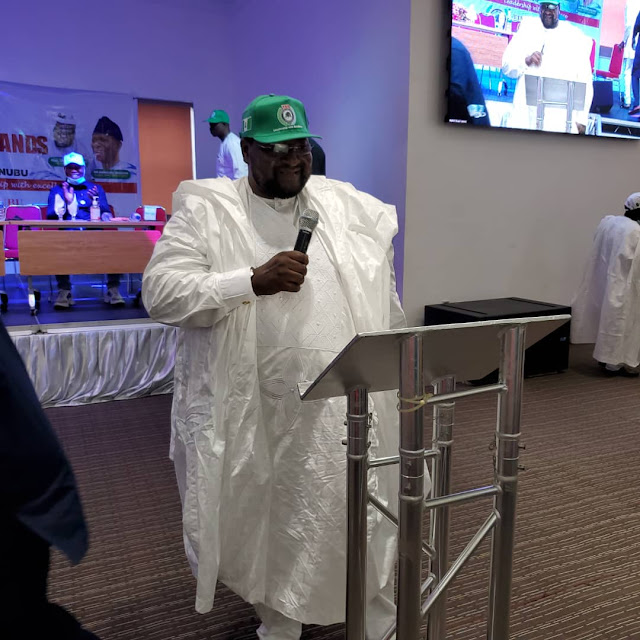 Ahead of the 2023 presidential election, the Lagos State chapter of the Tinubu Support Organisation, TSO, on Thursday inaugurated various directorates and directors to pilot the affairs of the organisation in Lagos State.

The inauguration which held at WaterCress Event Centre, in Ikeja, had in attendance the Director-General of the TSO, Hon Aminu Suleiman; SA to Sanwo-Olu on Chieftaincy Affairs, Hon Bayo Osiyemi, who represented the Chief of Staff to the Lagos State governor; chairman of the Lagos State Universal Basic Education Board, Hon Wahab Alawiye-King; SA on Islamic Affairs to Sanwo-Olu, Hon Abdullahi Jebe, Lagos State Commissioner for Waterfront Infrastructure, Arch Kabiru Ahmed Abdullahi; elder brother to Governor Sanwo-Olu, Bayo Sanwo-Olu among other dignitaries. 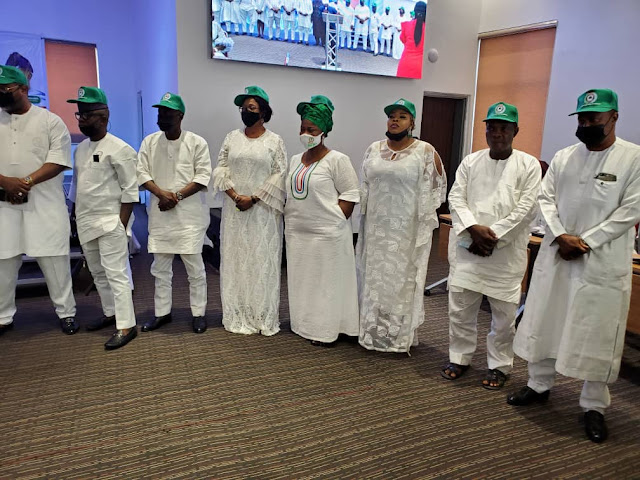 In his welcome address, the Lagos State Coordinator of TSO, Otunba Akin C. Ibesanmi appreciated everyone who has made one contribution or the other to the growth of TSO in Lagos State.

Specifically, he appreciated the governor of Lagos State, Mr. Babajide Olusola Sanwo-Olu, his deputy, Dr. Obafemi Kadiri Hamzat and the Chief of Staff to the Lagos State governor, Tayo Akinmade Ayinde for their immeasurable past support, even as he, like Oliver Twist, requested “for more support to navigate the shop of Lagos TSO to the shore of success, morally, physically and financially.”

He disclosed that the Directorate being inaugurated are the various departments of the organisation, “saddled with the responsibilities of driving the activities if the group in Lagos State.” 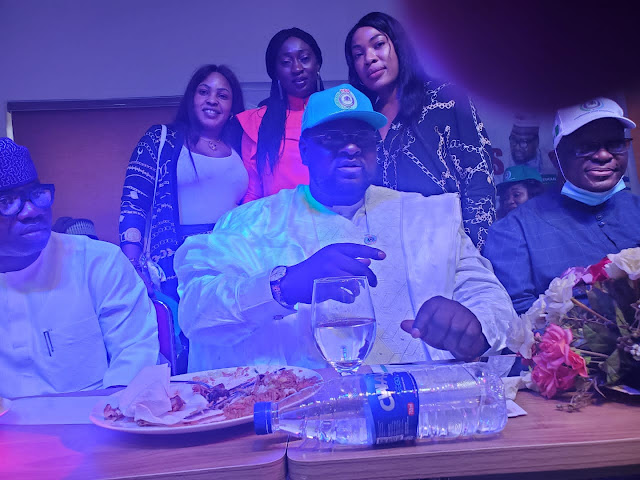 Describing the TSO and both pressure and support group, Ibesanmi said, “Former governor of Lagos State and National Leader of the ruling All Progressives Congress, APC, as you are all aware has yet to throw his hat into the ring for the Nigerian Presidency, but as a pressure group, TSO is hereby pressuring the Jagaban of Borgu to start thinking in that direction, if he has not given it a thought, and come out openly to make his intention known, because we in the TSO believe that the Asiwaju of Lagos is eminently qualified to steer the shop of governance of our dear country and take her to prosperity.”

He insisted that putting sentiments apart Asiwaju Tinubu has paid his dues, adding that “his competence and acumen are never in doubt, as he has proved over and over that he has the midas touch to take Nigeria to greater heights.”

Ibesanmi paid glowing tribute to Hon. Aminu Suleiman, who he said singlehandedly began the ‘Asiwaju for President’ initiative; even as he revealed that in no distant time the TSO will be officially launch in Lagos State.

Highlights of the programme was the administration of oath of office on the directors of the various directorates and their deputies; as well as devotion of invited guests with the TSO pin.

In his keynote address, the TSO Director General, Hon. Aminu Suleiman said that he had come a long way with Asiwaju Tinubu.

He recalled the assistance Tinubu rendered to President Muhammadu Buhari on his way to the Presidency.

He disclosed that the North is solidly behind the ‘Tinubu for President’ project.