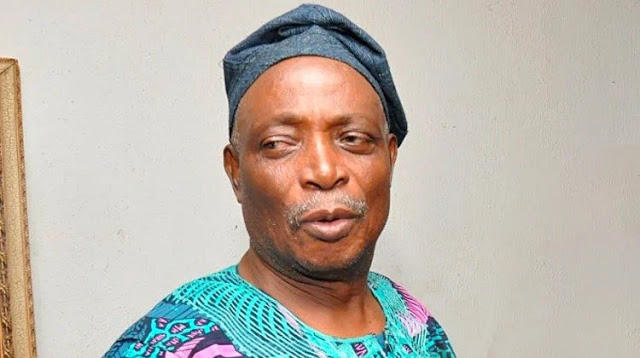 Former Governor of Oyo State, Chief Rashidi Ladoja, on Sunday held a closed-door meeting with the father of former speaker, House of Representatives, Chief Alani Bankole, in his Abeokuta’s residence.

The meeting which lasted for four hours came six days after the Chairman of the All Progressives Congress Caretaker and Extraordinary Convention Planning, Mai Mala Buni and two other governors met with some leaders in the South-West, including Ladoja and ex-speaker Bankole.

The meeting between Ladoja and Bankole’s father ended at 5:00pm might not be unconnected with the 2023 election.

Emerging from the meeting, Ladoja described his visit as a usual visit to his brother.

Ladoja charged the youths in the country to be politically active in the coming election.

He however said he and Bankole have left partisan politics for the youths in the country.

“One needs to quit when the ovation is loudest for the young ones.”

Ladoja however declined to assess the state of the nation.

Bankole also declined comment on the reasons for the closed-door meeting with Ladoja.