What Travelers To Canada Can Expect on July 21 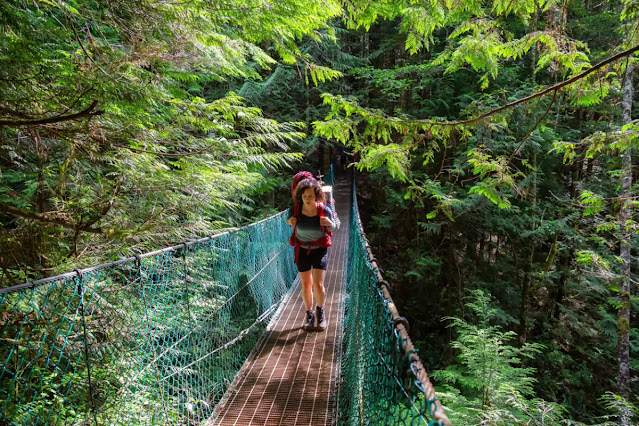 Before the end of the day on July 21, the Canadian government will have to make a decision on whether or not to extend its travel restrictions.

Currently, Canada’s borders are closed to non-essential travel. Those allowed to enter are subject to quarantine measures unless the government considers them to be fully vaccinated. Also, direct flights between Canada and India are still suspended.

The federal government will have to revisit these measures in the coming days, as the orders-in-council are set to expire. Prime Minister Justin Trudeau has been touting a gradual reopening of the border, suggesting the next phase will affect fully vaccinated tourists. The Toronto Star reports only minor changes are in the works for the next border-restrictions renewal, and it is still unclear when fully vaccinated tourists will be allowed to enter.

And while most Canadians would like to see the border reopened before the end of 2021, they generally agree that decisions about the border should be based on health over economy. Public opinion stats came out this week in a Nanos Research poll.

Canada’s government is operating along these lines. The next key milestone for reopening will be when 80 per cent of Canadians are fully vaccinated, but this is not the only factor to consider. Health officials are also looking at case counts, hospitalization rates, local outbreaks, variants of concern, and the state of the pandemic internationally.

Based on the latest information, here is what we know about the state of the Canadian border, and what travellers might expect.

Travellers over the age of five need a negative COVID test before arriving. This test must be taken within 72 hours of arrival at the border. Also before reaching the border, travellers have to register in advance for their on-arrival test.

There are different quarantine requirements for those flying into Canada, and those taking the U.S. land border. Air travellers who do not qualify for the quarantine exemption have to book their stay in a government approved hotel.

Fully vaccinated travellers can get exempt from quarantine. In order to be considered “fully vaccinated” they need to have had the recommended dose of a Canada-approved vaccine. So far, Canada has approved vaccines from four manufacturers: Pfizer, Moderna, Astra Zeneca, and Johnson & Johnson. The final dose must have been received at least 14 days before attempting to come to Canada.

So far officials have not indicated that quarantine or testing measures are going to change on July 21, when the current order-in-council is set to expire.

Tourism falls under “non-essential travel.” Trudeau previously said fully vaccinated tourists are the next group the government is considering for entry to Canada. As for unvaccinated travellers, however, the prime minister said it will be “quite a while” before Canada’s border opens to them.

The tourism industry has been pressuring the government to offer a comprehensive reopening plan. The hard-hit industry is expecting another lost summer. Restrictions on tourists cost the industry nearly half its revenue in 2020.

Trudeau has maintained that decisions on border restrictions will be based on science over public opinion. He has said he does not want to loosen restrictions only to have to tighten them again due to a surge of cases.

As we saw when quarantine measures were rolled back, health officials gave hints weeks in advance. Also, the new measures did not take effect right on June 21, they were stayed until July 5. Even if the government rolls back measures for fully vaccinated tourists, the new policy will not likely take effect immediately after the announcement. Stakeholders need time to plan for the arrival of tourists.

The ban on direct flights between Canada and India began April 22. Due to mandatory testing on travellers, the government found a disproportionally high number of cases coming from India and Pakistan. Transport Minister Omar Alghabra announced the travel ban would be effective for 30 days. The ban was renewed in May, then scaled back for Pakistan travellers in June.

Now, travellers from India must take an indirect route to Canada. Those who are coming to Canada from India through another country will need to do pre-departure testing in a third country, according to the government website.

The transport minister has so far not mentioned whether or not this will change on July 21.