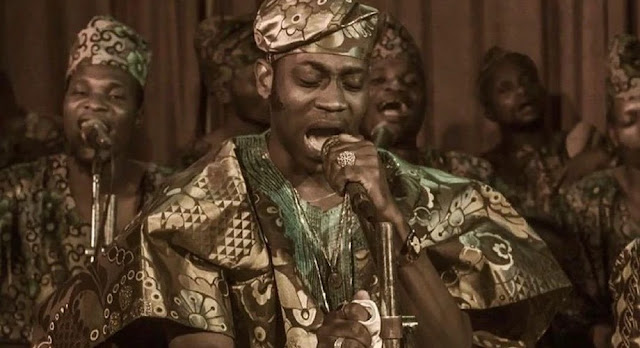 The film follows the life of Apala legend Ayinla Omowura

Currently, in its fifth week, the film grossed an astounding figure, according to CEAN, in spite of its limited release (it released in 35 cinemas) and language. The film is in an indigenous Nigerian language.