Ogun State government is presently working in partnership with the United Kingdom and the South African government to create a Forest Reserve in Ijebu-East Local Government Area of the State. 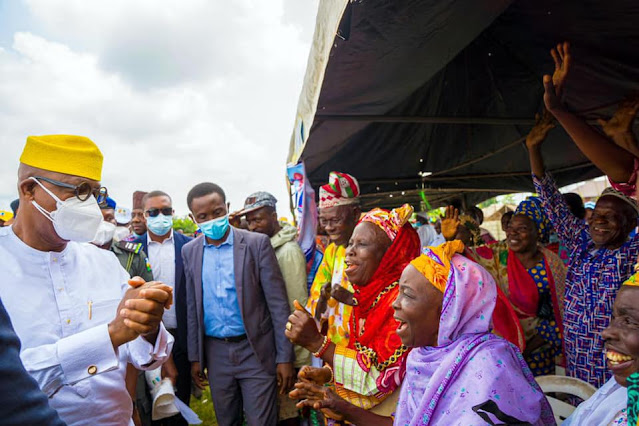 This is coming on the heels of a promise to work with the Nigerian National Petroleum Corporation (NNPC), in order to revive the Olokola Liquified Natural Gas (OKLNG) project and ensure that the State has a seaport in the nearest future. 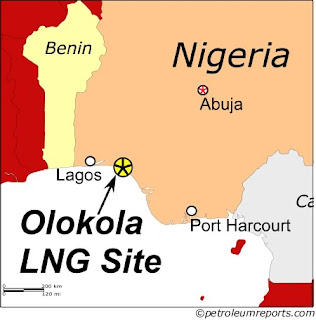 The state governor, Prince Dapo Abiodun made these revelations at different points while presenting the APC flags to the chairmanship candidates for the July 24 local government elections.

Presenting the flag to Wale Adedayo in Ijebu East, the Governor asserted that Ijebu-East is the only local government in the South West that is blessed with such natural reserves, saying the area is also full of bitumen and some other natural resources.

He, therefore, assured that he will ensure the immediate rehabilitation of deplorable roads in the area.

"We are in talks with the UK and South Africa, we want to partner with them to create a Forest Reserve in this local government.

"Ijebu-East is too important to be neglected. I have directed the Commissioner for Works to ensure the immediate rehabilitation of the roads that had been abandoned. 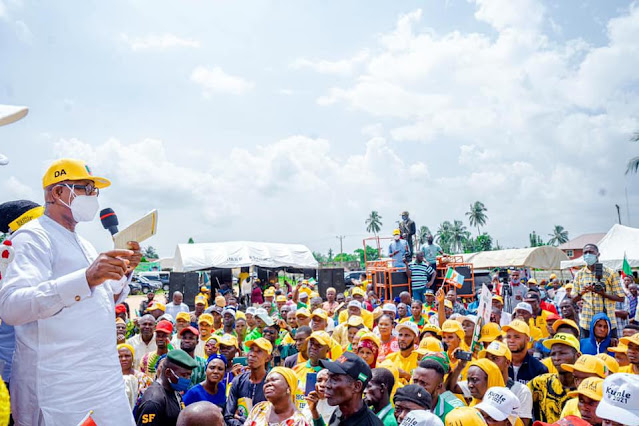 "The longest road here cut across five local governments and we have to put it in proper shape", he said.

He also alluded to the painstaking efforts that the party leadership went through to put all rancour behind it and now speaking with one voice over the choice of chairmanship candidates.

Presenting the flag to the chairmanship candidate in Ogun Waterside, Mudasiru Adekunle, the Governor said the local government "hosts the deepest seaport not only in Nigeria, but also in the West African subregion.

"This was where we were meant to have the OKLNG and the Olokola Port.

"This administration will be working assiduously with the Nigeria National Petroleum Corporation (NNPC), not just to revive the project, but to ensure that the dream of having a port in Ogun State is realised in the life of this administration", he noted.

Governor Abiodun also pointed out that the State government was working to revive the numerous rubber plantations across the State, adding the ones in the local government area would not be left out.

"We have a rubber plantation here among many others that we have in the State. This government is working to revive those plantations and you will soon see that unfolding", the Governor said.

He said Ogun Waterside Local Government Area was one of the State's coastal areas where the government has so far executed 51 projects, adding that apart from coming to introduce the party's flag bearers in the forthcoming council's election,  his visit was to also see other areas that needed government's urgent attention.

Governor Abiodun while pledging that his administration would always have the local government area in mind when siting developmental projects in the State, said the government would meet with leaders in the area to decide which project should be given urgent attention.

The Governor noted the deplorable condition of roads in the council area and promised that something would be done to bring succour to the people.

While recounting his experience during the 2019 gubernatorial campaign in the area,  Prince Abiodun commended the people for standing by him despite all the intimidations, urging the people to vote for the party's candidates during the local poll.

Deputy Speaker, Ogun State House of Assembly, Hon Akeem Balogun, applauded the State helmsman for keeps to his promise of giving equal attention to all parts of the State, while the former Commissioner for Environment, Hon. Abiodun Abudu, called on the State government to look into the deplorable condition of roads in the area.

Senatorial Chairman, APC, Ogun East, Prince Adedoyin Adeleke, pleaded with the electorates to vote the party's candidates so ad to Cascade the same development witness in the State to the local government area.

Speaking on behalf of the Councillorship candidates, the Chairmanship candidate of the party, Hon Mudasiru Adekunle, appreciated the party for the honour to fly its flag, assuring the people  that the development stride of the Governor, would be duplicated in the council area