July 12, 2021
Governor Dapo Abiodun of Ogun State has promised that all those who obtained the nomination forms of the All Progressives Congress (APC) for the July 24 local government elections would be compensated by his administration. 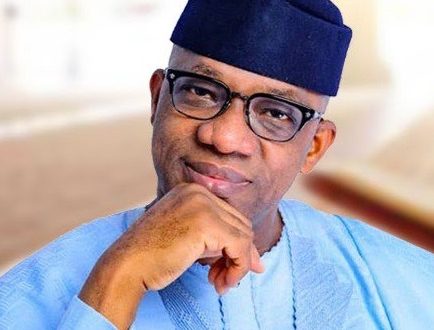 Abiodun assured that chairmanship or councillorship aspirants who lost out in the primaries “would be given something” at the end of the day.
The Governor made this known on Monday while addressing party faithful at Ayetoro, Yewa North Local Government Area of Ogun State.
Abiodun said he was aware of the fact that many people aspired to be chairmen, councillors and others, saying however that only one person would claim a post at a time.
However, Abiodun promised that “all those who were not chosen in the primaries would be given something. They will all be compensated.”
It will be recalled that there were crises in the Ogun APC after the party submitted names of its candidates to the Ogun State Independent Electoral Commission (OGSIEC). 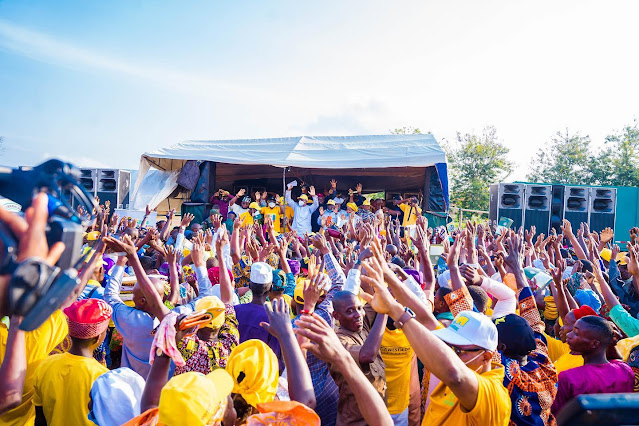 There have been a series of protests by party members from different local governments and wards, who accused Abiodun and the leadership of the party of imposition and replacement of candidates.
But, Gov Abiodun appealed to all aspirants to support the APC candidates in the election, assuring them of a win-win situation.
The governor flagged off the APC campaign on Monday at Imeko-Afon Local Government Area of the state.
Abiodun bragged at the campaign rallies that Ogun had become a one-party state, saying he could not see posters of any other political parties in the state.
APC Dapo Abiodun Ogun LG Polls