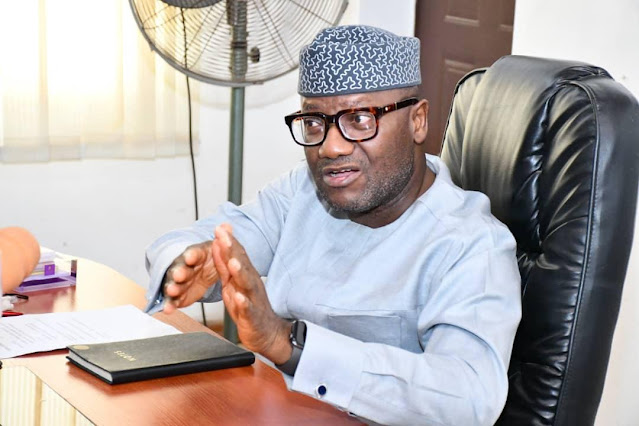 The Ogun State Independent Electoral Commission has declared that it will ensure the release of all polling results at the Commission’s headquarters a few hours after the elections.

The  Ogun State Independent Electoral Commission said it was ready to conduct a hitch-free election into the vacant seats of Chairmen and Councilors in the 20 Local Government Councils across the state this coming Saturday, July 24.

The Chairman of OGSIEC, Babatunde Osibodu, gave the assurances during an interface with members of the State Assembly Committee on Special Duties and Parastatals held at the assembly complex, Abeokuta.

He stated there would be restrictions of human and vehicular movements between 8am and 2pm on the election day.

He said that the commission was ready to conduct a hitch-free election into the vacant seats of chairmen and councilors in the 20 councils across the state on Saturday.

He added that the electoral body had been engaging necessary stakeholders including political party agents, security formations, and traditional rulers among others, through multilingual orientation programmes.

Responding, the chairman of the committee, Ademola Adeniran challenged the commission to put in place measures towards ensuring the conduct of transparent and credible elections.