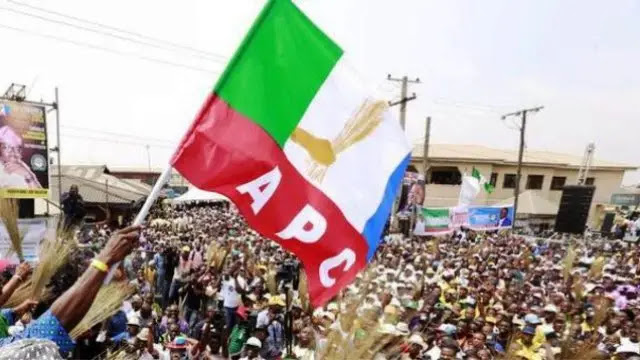 The ongoing statewide campaign tour of the Governor of Ogun State, Prince Dapo Abiodun, state towards the forthcoming local government elections has been postponed.

In a statement released in Abeokuta on Saturday and signed by the Deputy Governor of Ogun State, who also doubles as the Chairman of the Ogun State Local Government Election Campaign Committee, Engineer Noimot Salako-Oyedele, the postponement was attributed to the upcoming Eid-il-kabir festival stated coming up next week.

In order to accommodate preparations and observance of  Eid-il-Kabir festival the campaign tour of Odeda/Abeokuta South/Abeokuta North earlier slated for Monday,  19th  July will now hold on  Thursday, 22nd July, 2021.

Engineer Salako-Oyedele thanked traditional rulers, party leaders and members, market associations, artisan groups, professional associations, youths and students groups, women groups, security agencies, the mass media and all those that have contributed to the overwhelming success of the state-wide tour.

The statement reads in parts: “Due to the upcoming Eid-il-kabir festival, the Ogun State Local Government Election Campaign Committee has announced the postponement of the campaigns for Odeda/Abeokuta South/Abeokuta North earlier scheduled for Monday, 19th July to Thursday 22nd July 2021. While wishing everyone a happy Eid, the committee expresses its regrets for any inconveniences caused by the postponement”, the statement ended.