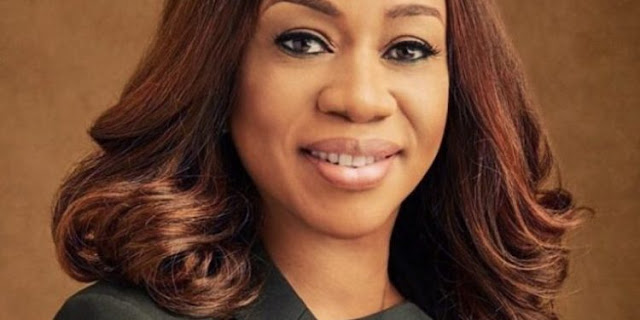 Guaranty Trust Bank has announced the appointment of Miriam Olusanya as Managing Director.

This is according to a notice signed by the company’s secretary, Erhi Obebeduo, and sent to the Nigerian Exchange Group Limited (NGX).

The bank also announced the successful completion of its re-organization into a Holding Company Structure, in a bid to strengthen its long-term competitiveness and growth prospects.

As part of the conditions for the re-organization, the banking giant announced that a new operating company bearing the name ‘Guaranty Trust Holding Company Plc’ (GTCo) has been established. In addition, a new Board of Directors as well as changes to the Board of its banking subsidiary (GTBank) was also announced. 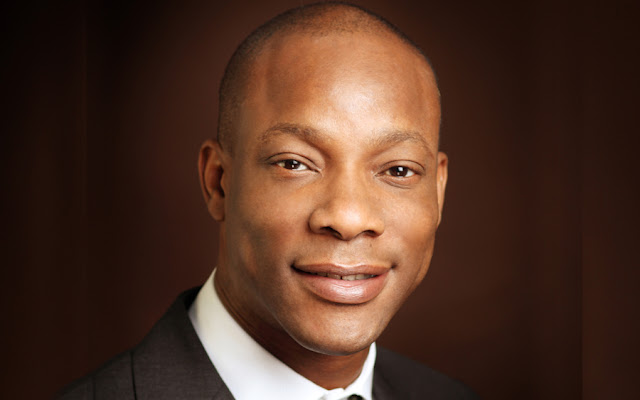 What they are saying

Commenting on the completion of the corporate re-organisation, the Group Chief Executive Officer of GTCO, Mr Segun Agbaje said: “We believe that a Holding Company Structure will allow us to take advantage of new business opportunities in the emerging competitive landscape and strengthen our earnings base. We are very excited to get started on the next phase of our incredible journey to driving Africa’s growth by making end-to-end financial services easily accessible to every African and African business by leveraging Technology and Strategic partnerships. As a bank, we were always looking to meet every customer need; with our corporate re-organisation, we will be able to do more to help our customers thrive in this new world of digital technologies and unprecedented possibilities.

‘’Whilst we are evolving as an organization, we remain committed to our founding values which have endeared our brand to millions of people across Africa and beyond, and which continues to drive our financial success. As a proudly African and Truly International brand, we will continue to live by these values-of excellence, hard work and integrity, even as we create faster, cheaper, safer and more diverse products for people and businesses of varied types and sizes.’’