The Emir of Kajuru in Kaduna state, Alhaji Alhassan Adamu, who was abducted on Sunday, has regained his freedom. 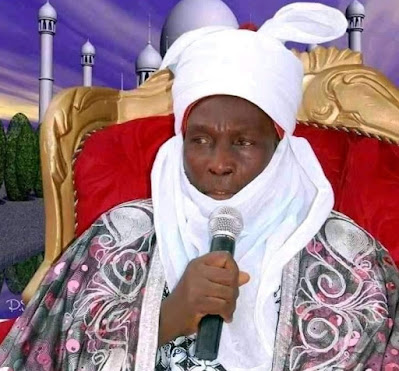 He said the second class traditional ruler was released this evening and is now in his palace.

Jalige said details of how the ruler was freed would be communicated in due course.

The News Agency of Nigeria (NAN) reports that the emir was kidnapped with 10 members of his family in the early hour of Sunday, in Kajuru town of Kajuru Local Government Area.