A GoFundMe page that was set up to raise money for the legal cost of embattled actor, Olanrenwaju Omiyinka, aka Baba Ijesha, has been taken down. 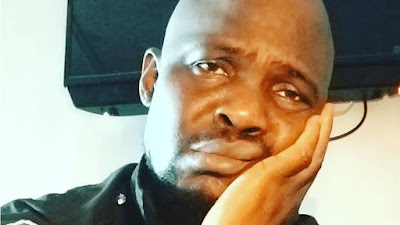 However, a supporter, Oladele Matti, based in Ireland, set up a fundraiser titled, ‘Help Olanrewaju Omiyinka with Legal Costs’ with the aim of raising €50,000.

Explaining the reason behind organising the fundraiser for the distressed actor, Matti said, “Hi, my name is Oladele Matti and I am fundraising for Olanrewaju Omiyinka aka Baba Ijesha legal costs. A gesture of support/goodwill/solidarity to assist with the legal costs of a complicated and lengthy process that will likely offer the best chance of successfully obtaining fairness and justice.”

The move sparked outrage online with many wondering why the actor would be given such assistance.

Our correspondent, who visited the website on Monday, observed that the page could not be found.

GoFundMe is an American for-profit crowdfunding platform that allows people to raise money for events ranging from life events such as celebrations and graduations to challenging circumstances like accidents and illnesses, according to Wikipedia.