Advertising guru, Steve Babaeko is in a happy mood as you are read this, as the popular adverting copywriter celebrates himself for clocking twenty-five years in the profession. 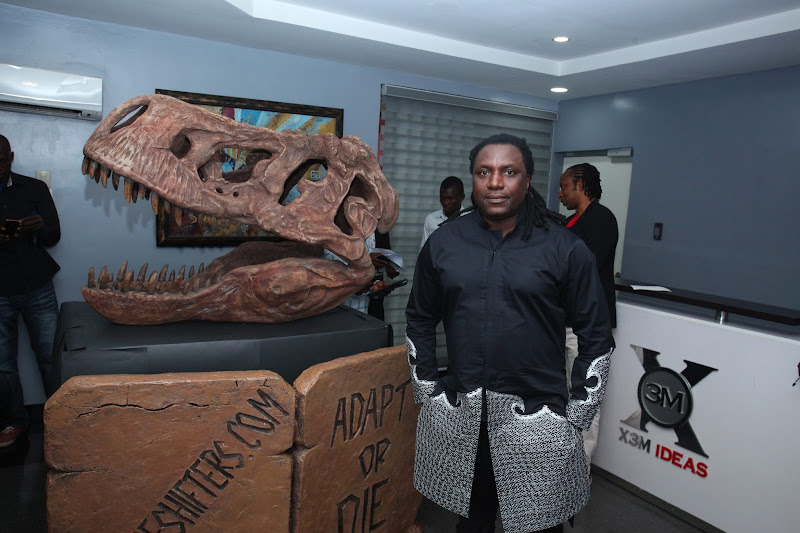 The Kogi State-born Steve, whose name sounds like "father from Lagos"  showered lots of encomium on his former boss Victor Johnson who gave him chance to fulfil his dream.

According to the President Association Adverting Agency of Nigeria and CEO X3M Idea Steve BabaEko says he thanks God for his mercies on him.

“On this day 25 years ago, my boss Victor Johnson took a chance on this greenhorn Copywriter from Kaduna. I thank God for His mercies. Despite all the challenges, I have clawed from the bottom of the pile to the top of my profession. Thank you Baba VJ, I’ll forever be grateful🙏🏾 #25yearsToday”, he said.

Babaeko attended the Federal School of Arts and Science in Suleja, Niger State for his A-levels, and Ahmadu Bello University, Zaria for his first degree in Theatre Arts though he said he had always wanted to be in advertising. He did his mandatory National Youth Service (NYSC) at NTA Kaduna. 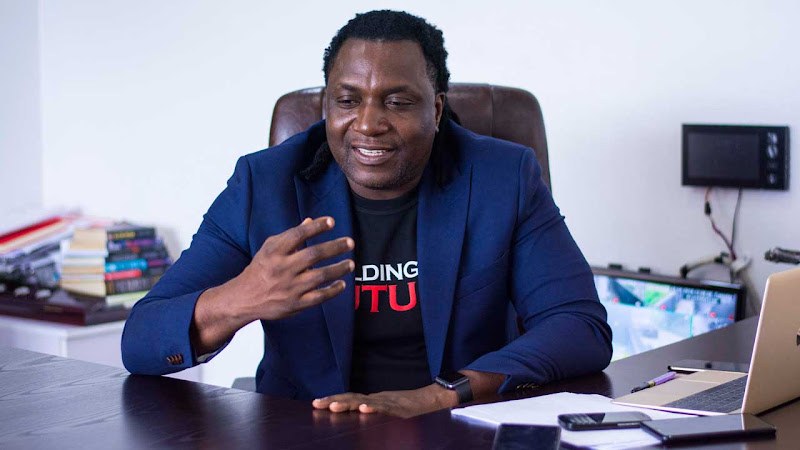 In August 2012, Babaeko founded X3M Ideas as "a full-fledged advertising company". He also founded X3M Music, a record label, which has Praiz and Simi as its prominent stars. He says he founded X3M Ideas with "a pretty small team of about 8 persons" after he turned 40 and "started seeing the world from a totally different perspective."The company, which now has a staff of over a hundred people,[9] moved to its purpose-built office complex in Lagos in 2016