The governorship hopeful made the declaration in Oke Aro, Ifo Constituency 11 during the second edition of an interactive session organized last weekend by the member of Ogun-Lagos Border Towns(OGLABOT)  Team, where he was the guest speaker.

The second edition of the event is coming on the heel of the successful hosting of the maiden edition held on 26 August 2018 for residents of Obafemi Owode constituency in Magbro . 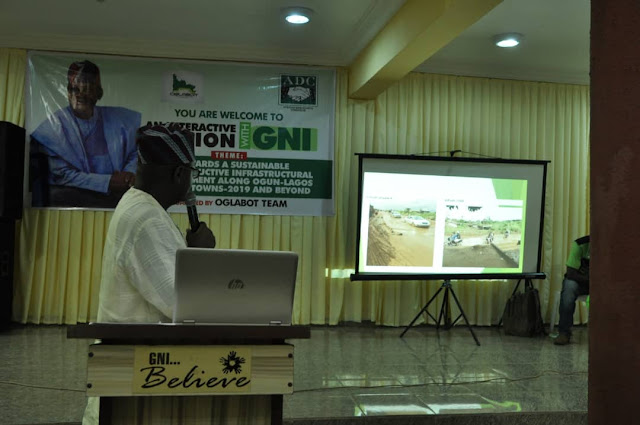 According to OGLABOT Team spokesperson, Engineer Deji Olatunya, “The series was initiated for all stakeholders along the Ogun-Lagos border towns and its environs to have better interaction with GNI towards a Sustainable and Productive Infrastructural Development in their areas. 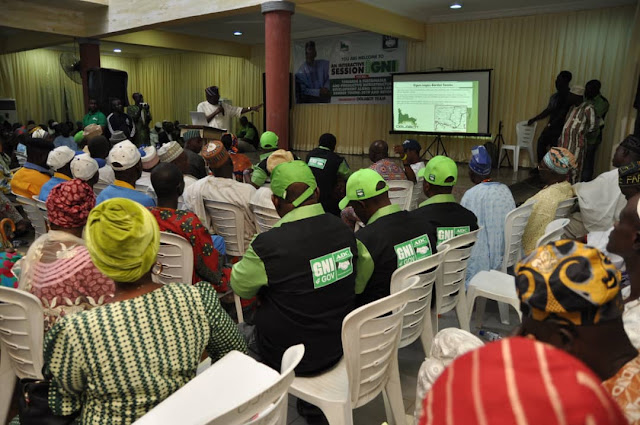 In his speech, GNI the governorship hopefully said,” being border towns along Lagos corridor should not be a liability but an asset! Therefore, the neglect and almost abandon Isheri,Oke Aro ,Ibaragun,Ososun,Alagbole,Akera,Agbado,Denro,Lambe,Ibraragun,Agbadkemode,Olagun,Adiyan,Oke-Oke,etc deserve special attention.” 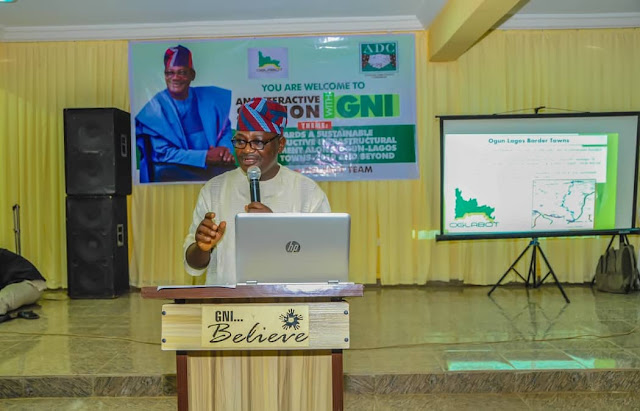 He further assures residents and business communities around border corridors that he will leave no stone unturned for a better development and infrastructural renewal of Ogun-Lagos border towns.

Speaking at the event, Chief Daniel Adegbola thanked GNI for initiating the interactive session  and also assured the governorship hopeful of the constituency  support in the forthcoming general election but call on massive infrastructural development and provision of basic social amenities like electrification, drainages and good roads for people of Ifo local government as soon as he is elected 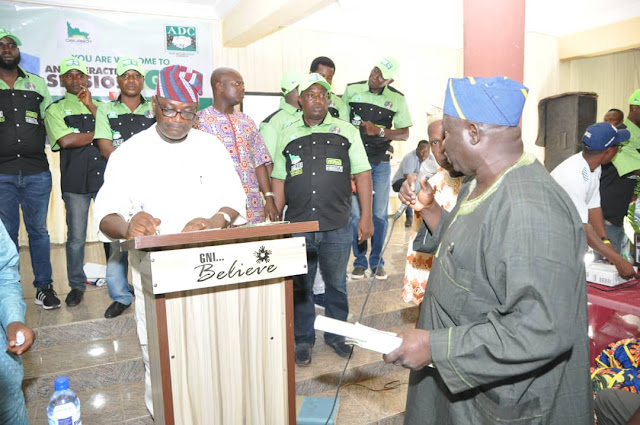 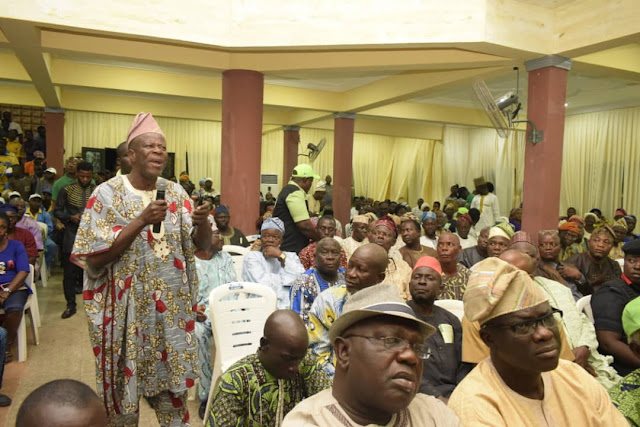