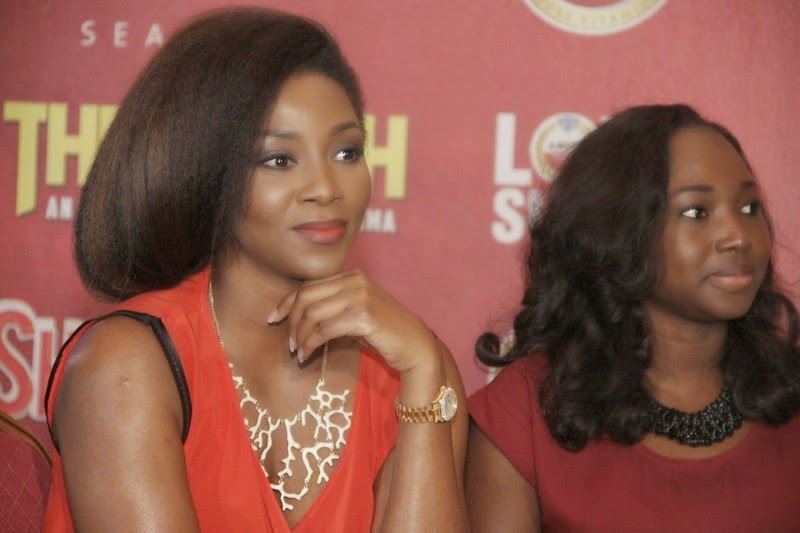 
Amstel Malta Showtime, a unique platform that brings together unique talents in dance, comedy, music and other exceptional talents on one stage with the opportunity to showcase their unique potentials to the world, was first premiered in 2012 and held in four regions: Port Harcourt, Ibadan, Benin City and Lagos.

The second edition, however, is a first-of-its-kind concert drama, scheduled to hold in two regions: Lagos and Enugu, which will feature five talents picked via auditions from each region.

These talents will come together to deliver an electrifying drama with the theme “The Rush” with special appearances from Sound Sultan, Gordons, and popular art director, Ice Nweke, who will also serve as mentors and judges on this edition of the Showtime.
Other guest appearances include popular musician, Phyno and seasoned choreographer, Ukalina. 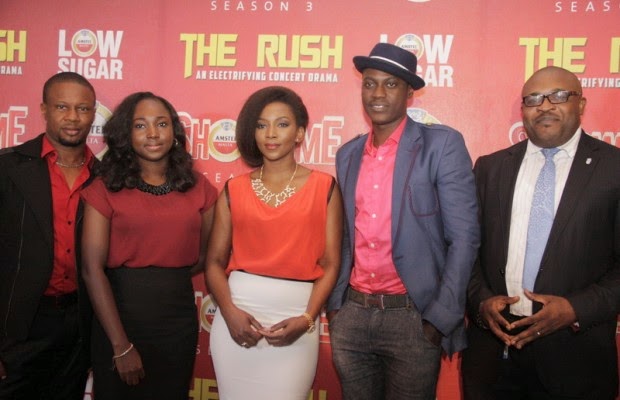 According to the corporate affairs adviser, Nigerian Breweries, Kufre Ekanem, “Amstel Malta Showtime is aimed at discovering potential and unique talents and as a brand that’s keen on encouraging people to be the best they can be, Amstel Malta has put everything in place to ensure these unique talents have the best platform to display their potentials alongside renowned Nigerian entertainers.”

Speaking about Showtime, Genevieve urged fans to take advantage of this opportunity. “Amstel Malta is set to make this second edition of Showtime a very memorable experience, and I really can’t wait to see how it unfolds because I’m very positive there are so many undiscovered talents out there. I urge everyone to take hold of this opportunity and be part of this journey to success, which can potentially launch you into that career of your choice,” she said.

In addition to the opportunity to star alongside renowned entertainers, participants will also receive cash prizes and wardrobe makeovers.