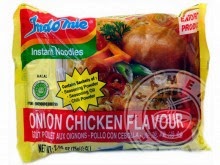 Top noodles brand, Indomie Instant Noodles, has added yet another ‘first’ to its long list of laurels by breaking the market with its revolutionary 450 gramme Chicken Family Pack, a remarkable achievement in global noodle circles. The new variant is tied to the brand’s efforts in catering to the growing needs of the family and easing the hassle associated with purchasing multiple packs for meals on the home front.

“As far as the global culinary landscape is concerned, Indomie has recorded a major breakthrough with the launch of our new Family Pack,” said Mr. Deepak Singhal, CEO, Dufil Prima Foods Plc, manufacturer 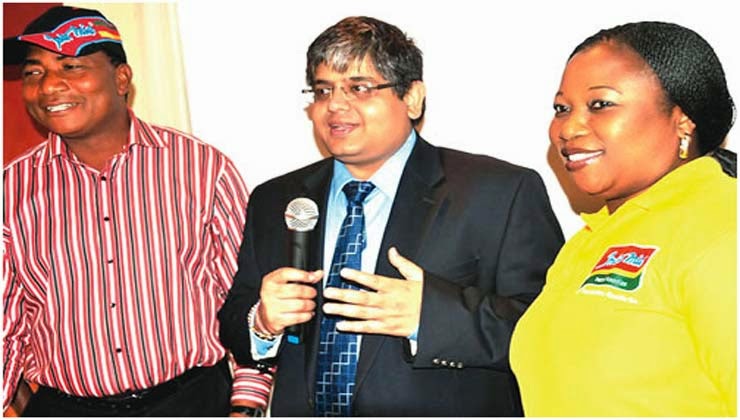 of the product. “We deemed it necessary to say a big thank-you to the family unit, which has been largely responsible for our growing sales volume over the years, and the 450 gramme pack was the best way we felt we could achieve that.”

Singhal, who said the new Indomie variant was not only sizable but packed with enough spice designed to suit the taste buds of parents and kiddies alike, added that it was pocket-friendly and would therefore be easily accessible to varying consumer classes in the market.